Media nowadays give a heavily diminished and blurred look at reality

Jan Van Toorn became in the 70's more interested in the media. They have influenced the development of his thinking about design. Van Toorn was influenced by the German poet and cultural critic Hans Magnus Enzensberger, who spoke about repressive and emancipatory media and the question of who manipulates the media: "The media have a centralized program, a single transmitter and a lot of receivers with the aim of immobilizing the individual. They support passive reception and depoliticizing. Emancipatory media, on the contrary, support emancipation and creation of feedback, contribute to political engagement, are created together, collectively and autonomously."

Van Toorn himself often returns to the media, and in his texts he claims that the media nowadays give a heavily diminished and blurred look at reality, its paintings only slightly highlight the real social relationships.

His work was heavily influenced by the media and its manipulation. We can see this approach in the 1972/73 Calendar, which he created for Mart.Spruijt. Among the portraits of random, ordinary people, he took the shocking and controversial photographs of Horst Faas and Michael Laurent from the media, documenting Bengal gangs killing three prisoners to escape in Dacca, Bangladesh. Without explaining these photos he wanted to communicate, that the report and the topic were very up to date. Jan van Toorn "so violently brought politics into everyday life and reality (nothing is so everyday as a calendar)". 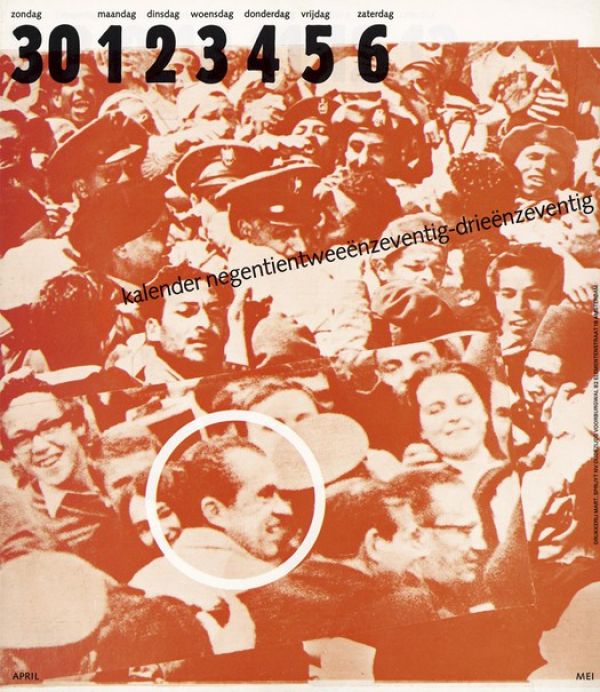 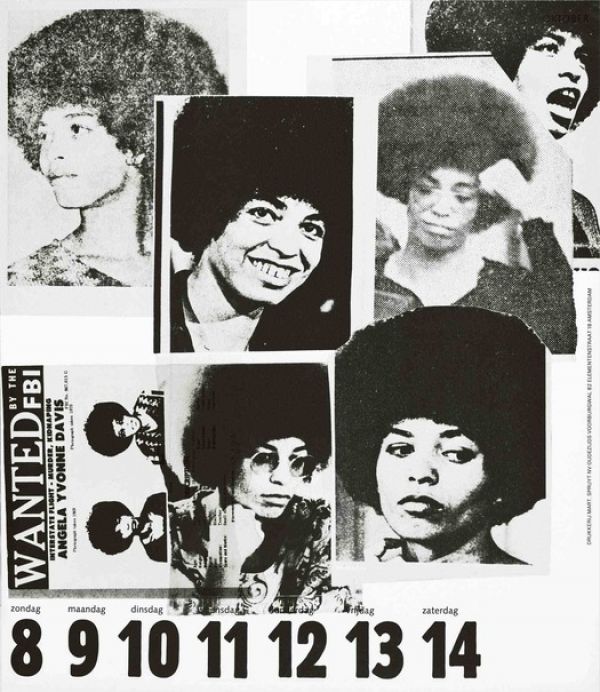 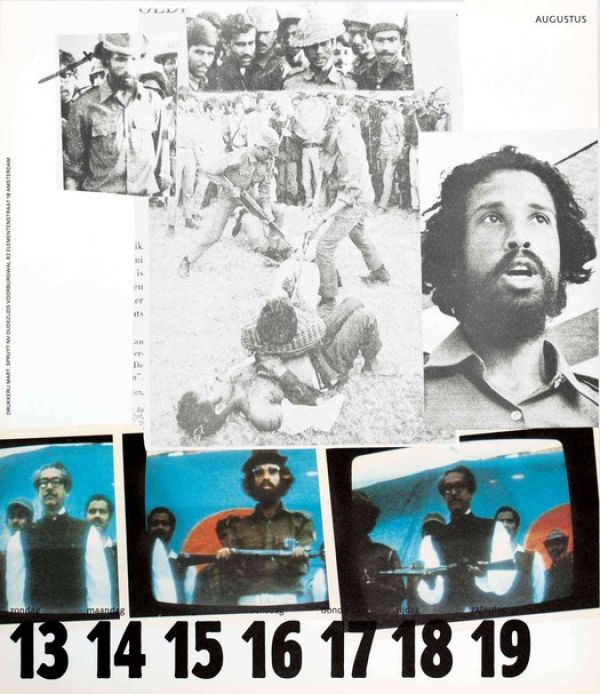 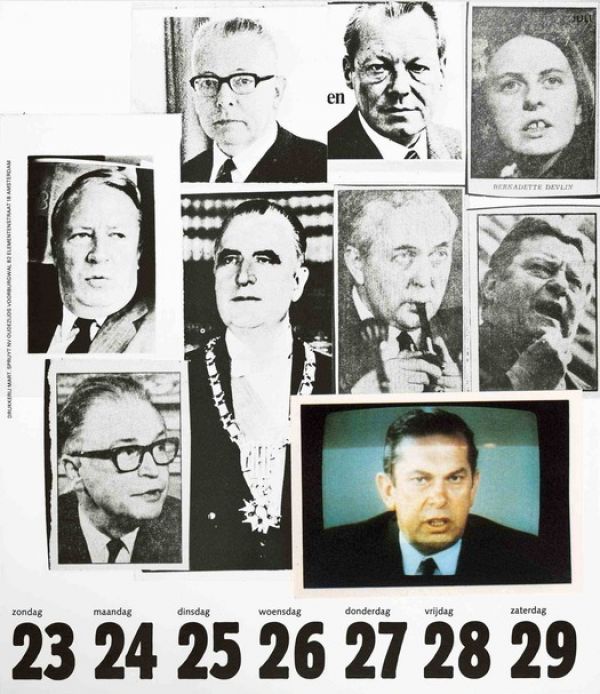 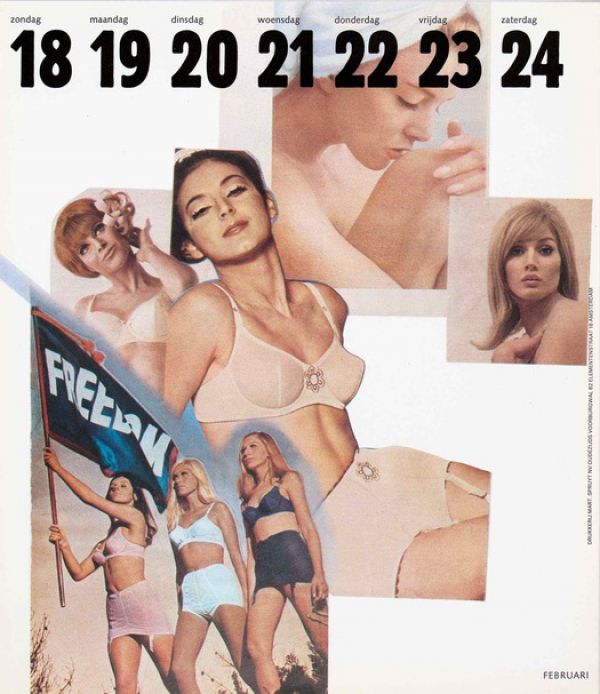 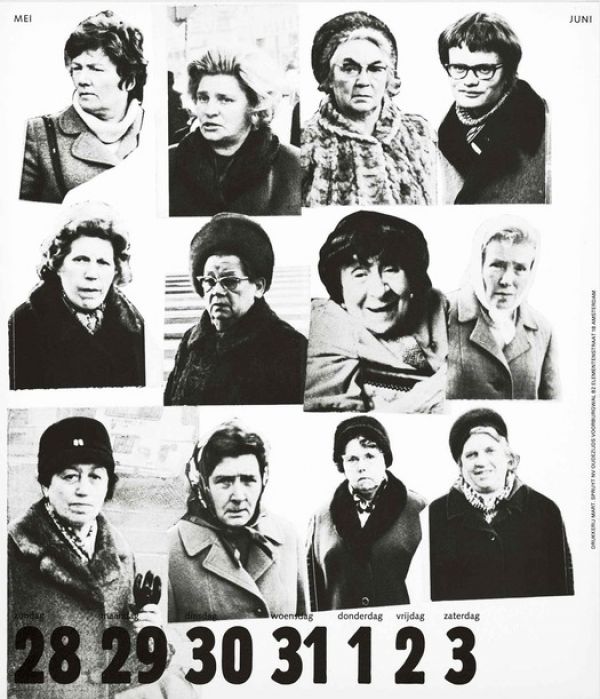 I think that the role of media and their manipulation of informations is nowadays stronger then ever. In this case I like that the project show us that this problem has actually long history. As well as it shows how visual production influence our thinking about importance of information.