Amsterdam-based designer and researcher Stefan Schäfer explores various representations of death in a more-than-human world. His long-term research project Let Death Dance Again focuses on the medieval allegorical concept of the Dance of Death - DoD (Rosenfeld, 1974), which was intended to defend society against human egoism through aesthetic and poetic values.

DoD was aimed to make humans conscious of their interconnectedness with the environment and other living or non-living creatures (or their "Kreatülichkeit"). A shift of modern western conceptions of death towards the DoD-inspired "human un-centeredness" can provide a lens for research into more-than-human interdependencies.

This idea is certainly not far-fetched: the ongoing climate crisis has made many people mourn the death of nature and ecosystems' degradation. This "ecological grief" (Cunsolo and Ellis, 2018) has already been expressed in concrete actions – an example is an official memorial ceremony held in 2019 for the dead Icelandic glacier Okjökull -the first glacier declared dead due to climate change. This event inspired Stefan to design prototypes of memorials for "deaths of the non-living" in the form of Memorial shirts.

Memorials, as vehicles of commemoration and mourning, are made almost exclusively for humans and their closest non-human companions, such as pets (at least in western cultures). Highlighting that there are many other non-human but also inanimate creatures on this planet that are dying and deserve to be acknowledged – from melting icebergs and burning rainforests to vanishing cultural traditions and obsolete technologies – Stefan proposes to disrupt the human-centric tradition of memorials.

Stefan finds inspiration in hip hop culture, where memorial shirts of murdered rappers have become an established form of cultural expression. Another inspiration is metal bands' fan shirts, which turn into a memorial object decades after a band's existence. Such t-shirts can act as conversation pieces, which is one of the essential functions of the memorial T-shirt—to allow death to enter the conversation." (Cann, 2016).

These eco-grieving actions often reach beyond mere commemoration and serve as appeals to society to prevent further environmental degradation by radically altering social norms and behaviors. Considering that the deaths of the non-living and non-human are often caused by a human hand, such human-made memorials are a much-needed tool for self-reflection in the 21st century. 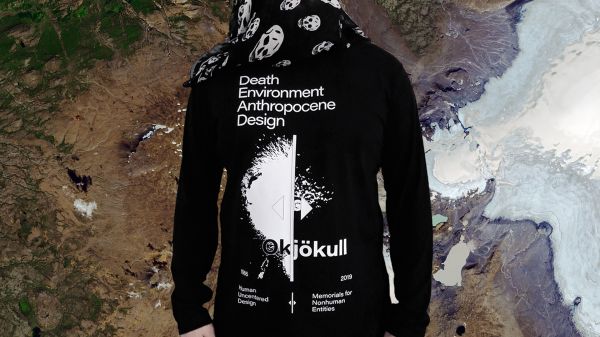 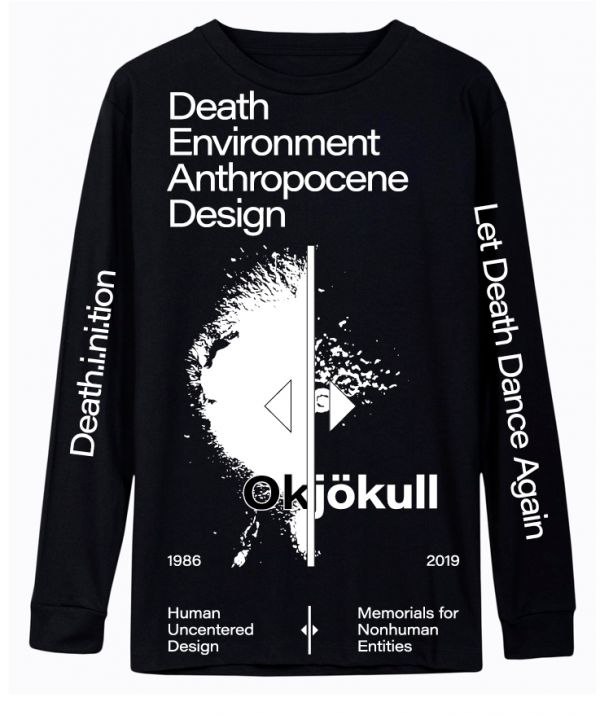 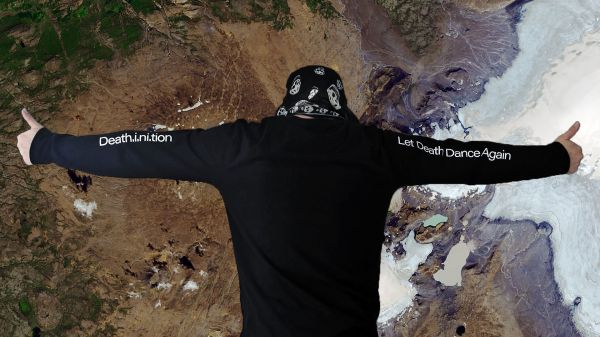 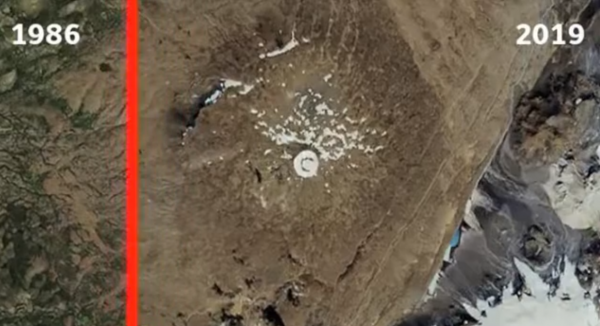 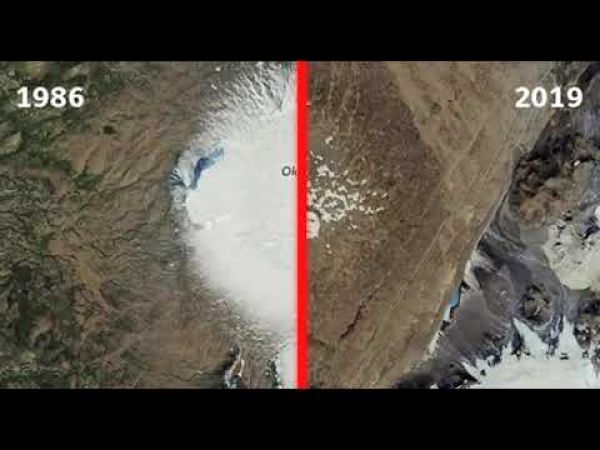