Recording design made by man

The publication of my photographic series is my visual response to current environmental issues. The series called Man-made reflects the relationship between man and nature. I have a personal interest in this topic. It has affected my personal habits and I also had to react artistically.

I have created a series of black and white photographs exploring the relationship between man and nature in his everyday environment. In the series, I recorded obscure still lifes that I found in nearby housing and leisure areas. These places exist on the border between interiors, landscapes, or cultivated agricultural areas.

I see in them the human effort to transform nature and change it to one's own esthetic preferences. I have found also the opposite effect where man has copied shapes or functions of objects created by nature. I have recorded different “human” designs which are inspired by nature.

The cover that holds the photographs together is, ironically, made from plastic. A paper-based fcover would not last for more than a couple of days without being damaged. The series was originally published in a print run of 90 pieces and was exhibited at the OFF festival Bratislava 2018, which was dedicated to the topic of anthropocene - the age of humans. 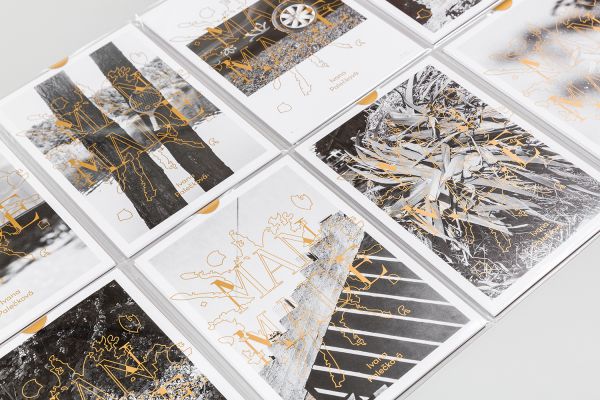 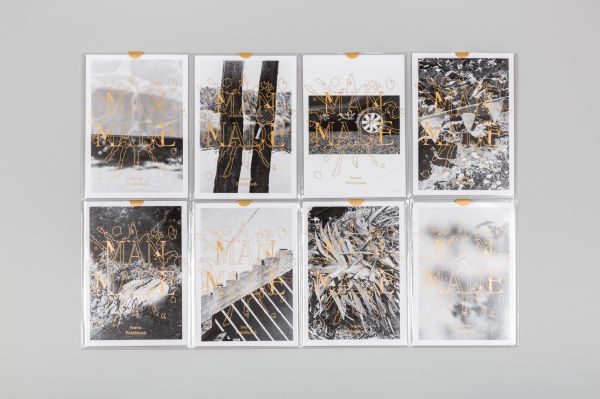 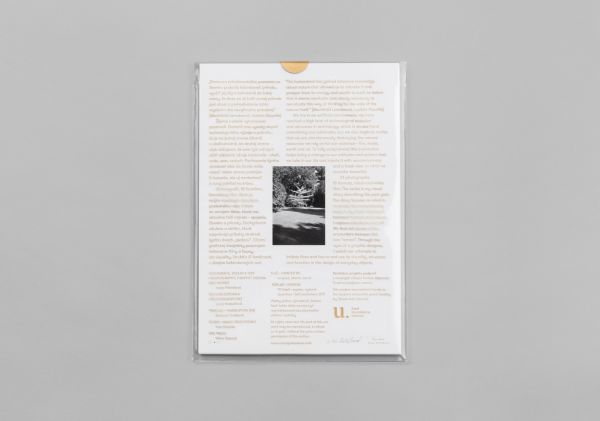 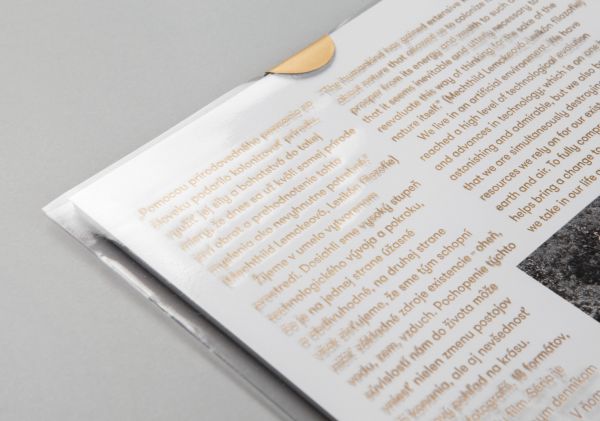 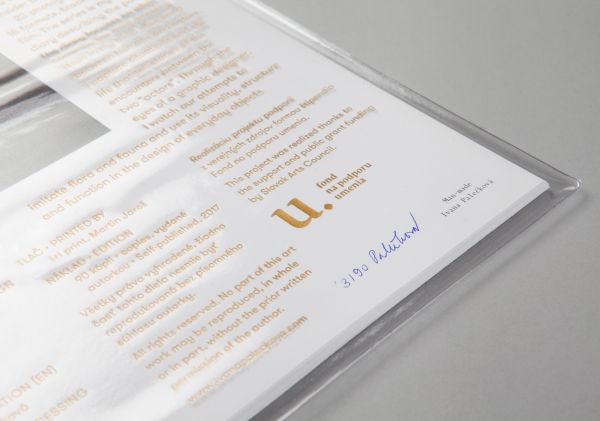 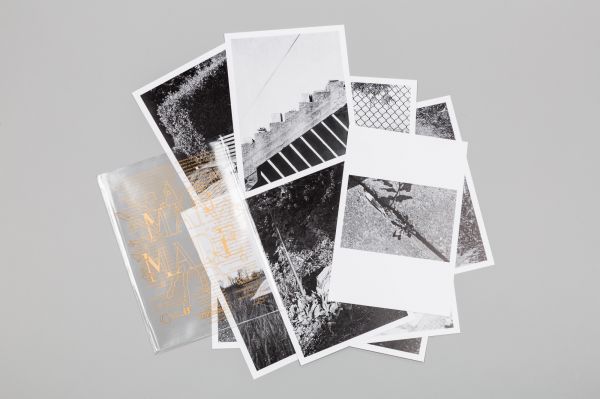 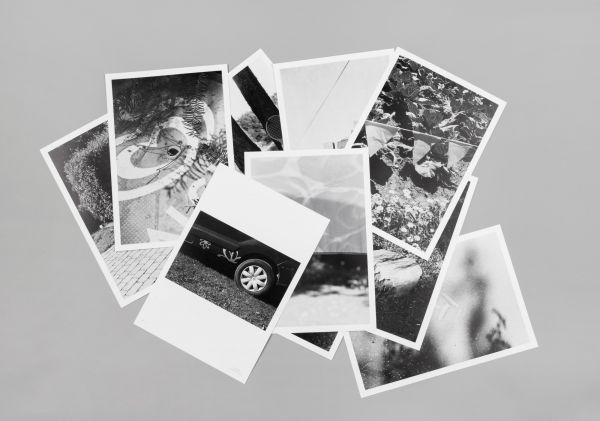 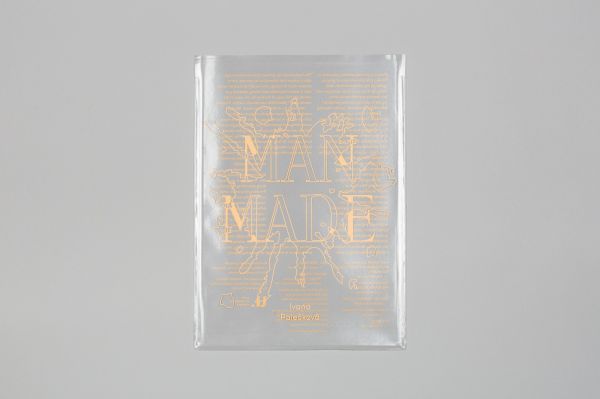 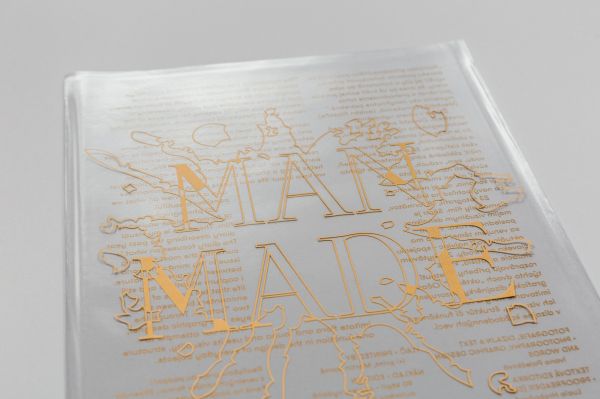 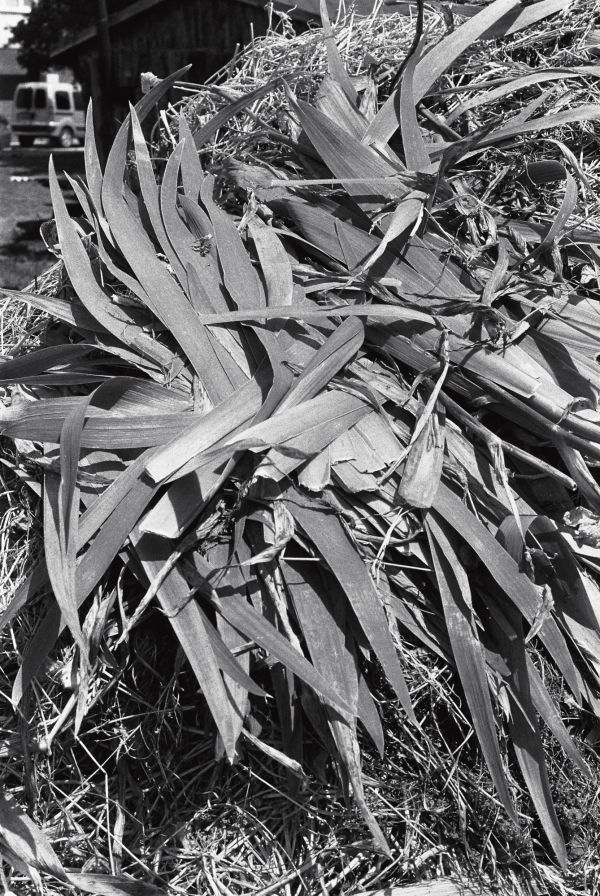 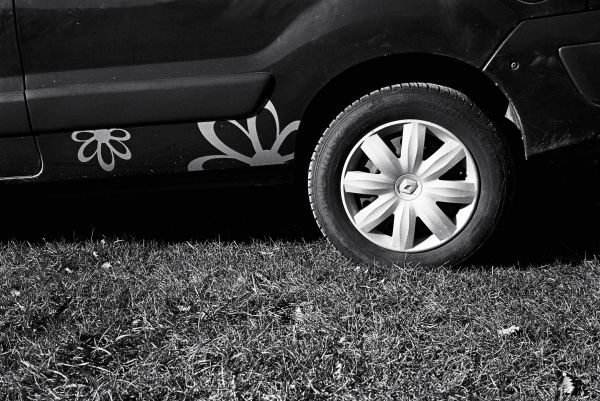 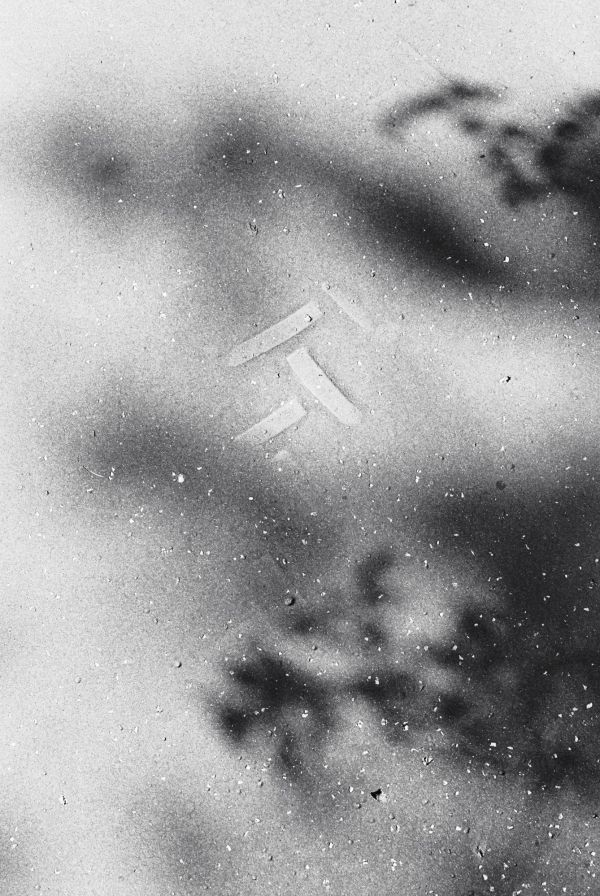 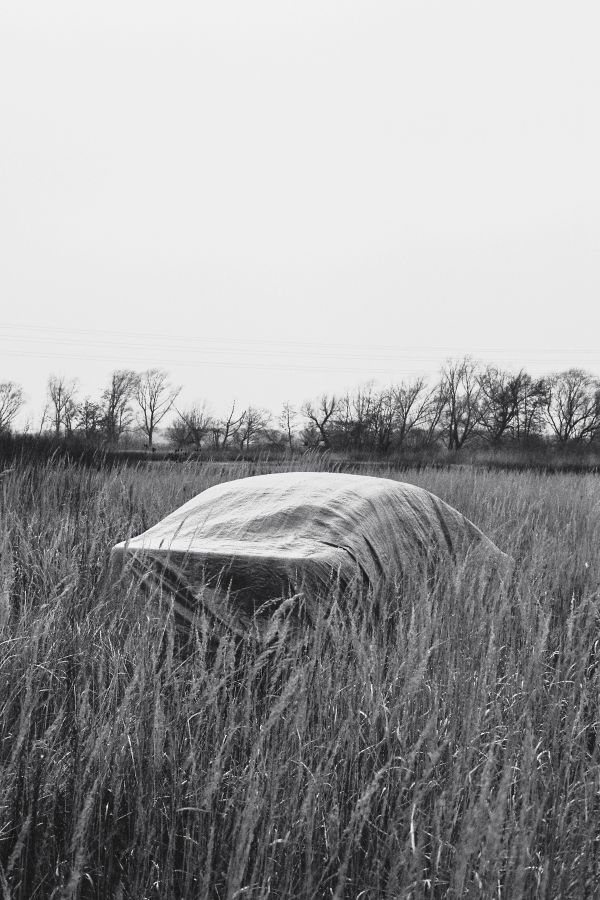 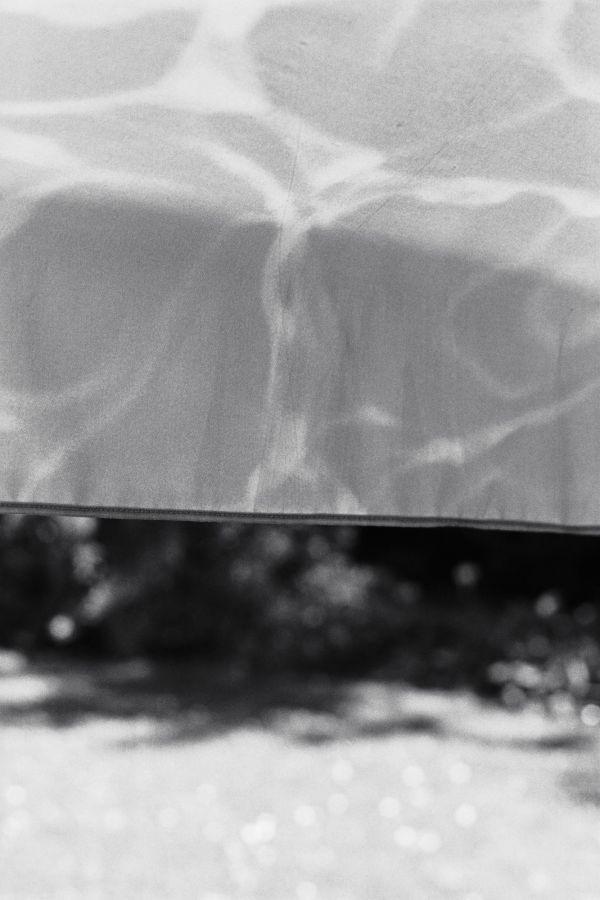 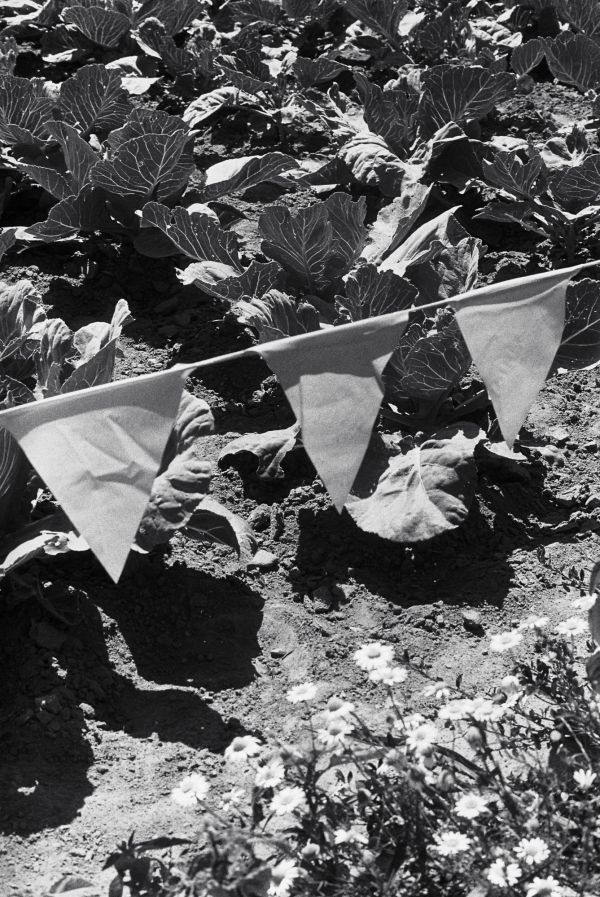 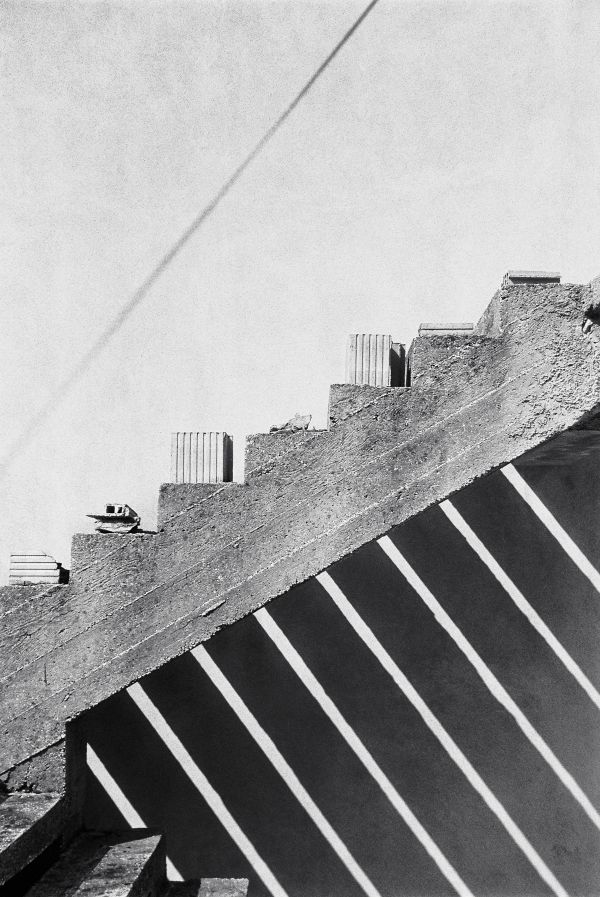 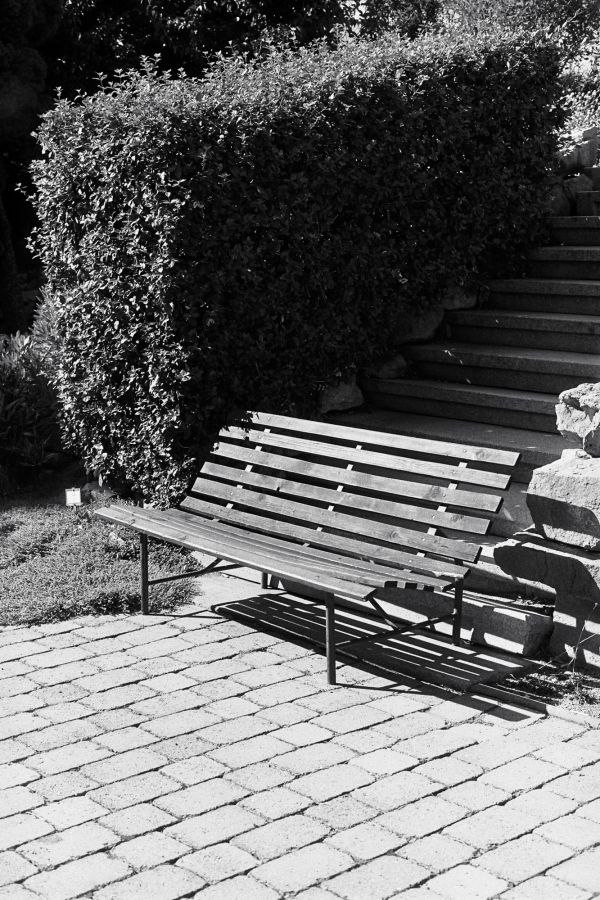 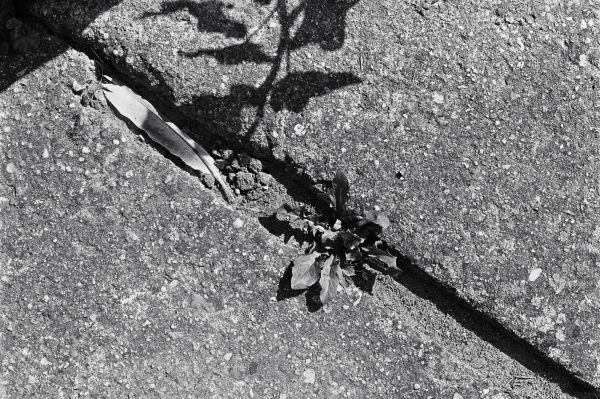 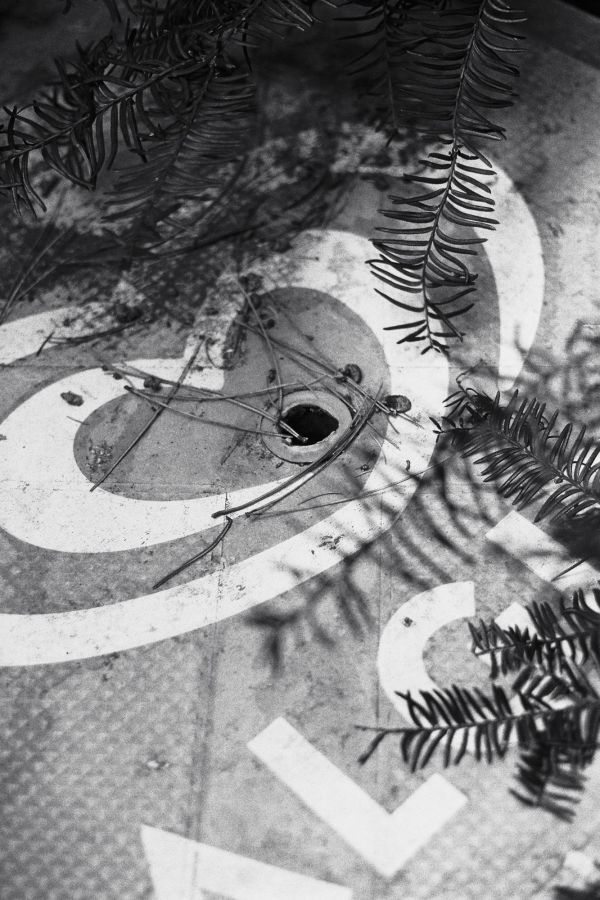 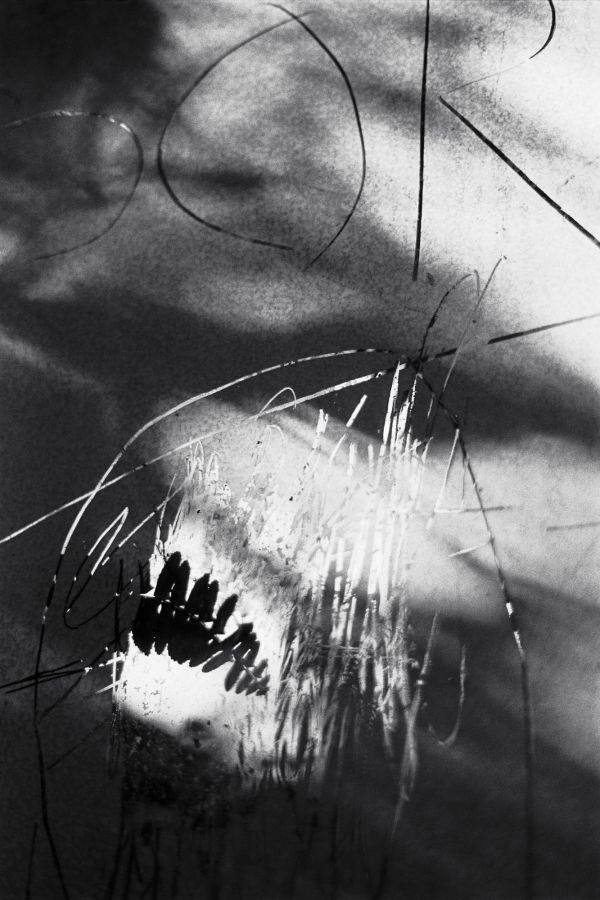 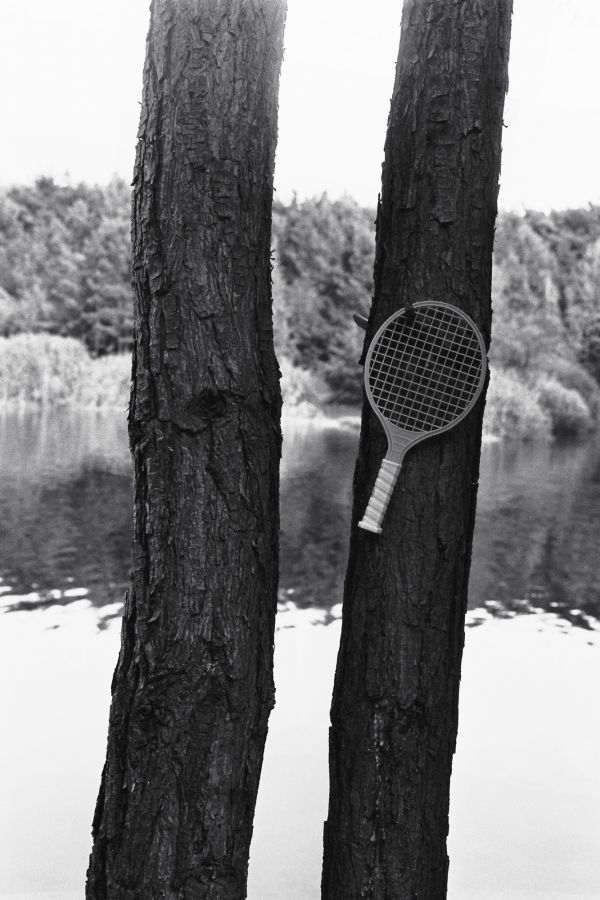