Image is a message, design is a medium, medium is the message

Mieke Gerritzen is designer, artist, producer, director, born in Amsterdam. She graduated at the Gerrit Rietveld Academy in 1987 and in the early nineties she was one of the first designers involved in the development of digital media in the Netherlands. Currently she is director of The Image Society. From 2009 until 2017 she was director of MOTI, Museum of the Image.

Mieke Gerritzen creates networks with many different designers, writers and artists. In 2001 she started the All Media Foundation for the organization and production of movies, publications and events like “The International Browserday” in New York, Berlin and Amsterdam and “The Biggest Visual Power Shows in Amsterdam and Los Angeles.” Gerritzen was head of the design department Sandberg Institute from 2002 – 2009, the master course connected to Gerrit Rietveld Academy in Amsterdam. She received many prizes and gives lectures and presentations worldwide.

In this following text taken from her web site, Miekke explains her background, talks about her inspirations and fascinations. Why she started to reflect the image word and why she cares so much about the media in her work:

"We are still only at the start of the digital era that will initiate a new culture of knowledge and communication. More multi-faceted, more transparent, more accessible. Today’s world of visual communication is constantly shifting and is characterised by accelerating technological developments. This has consequences for the position of art and design. The changing role of art and design in society has still not been sufficiently studied. By placing the phenomenon of image culture high on the agenda, we are making a start. Image has become a leading principle in our society and yet we remain relatively illiterate in reading images.
My work deals with the relationship and interaction I see between text and image. This is something that has fascinated me for years and which now, thanks to the developments in communication technology, is becoming increasingly current and much more normal. We live in the image culture, but when we think of an image we quickly conjure up a photo or a painting and a relationship is made with art. But art is only a small part of what I call today’s image culture. Image culture is not a discipline, but it does have its own dynamic. I think that in a hundred years art and design will have a much greater impact in society than it has had thus far, except we no longer call it art and design." 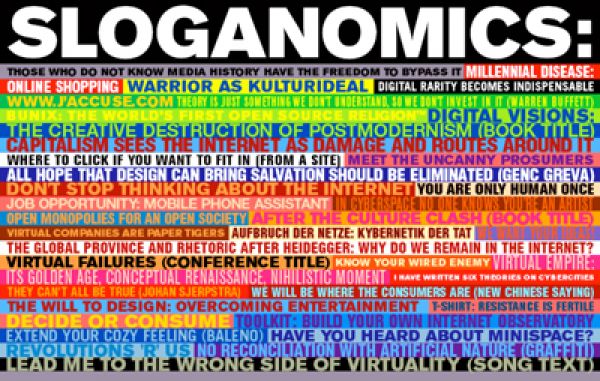 Sloganomics page from Catalogue of Strategies, 2001 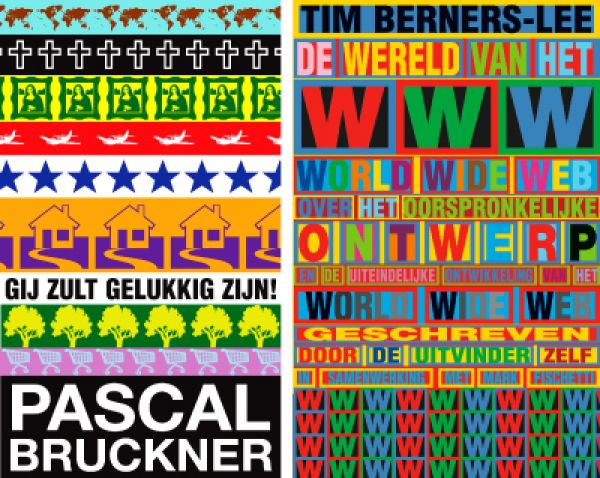 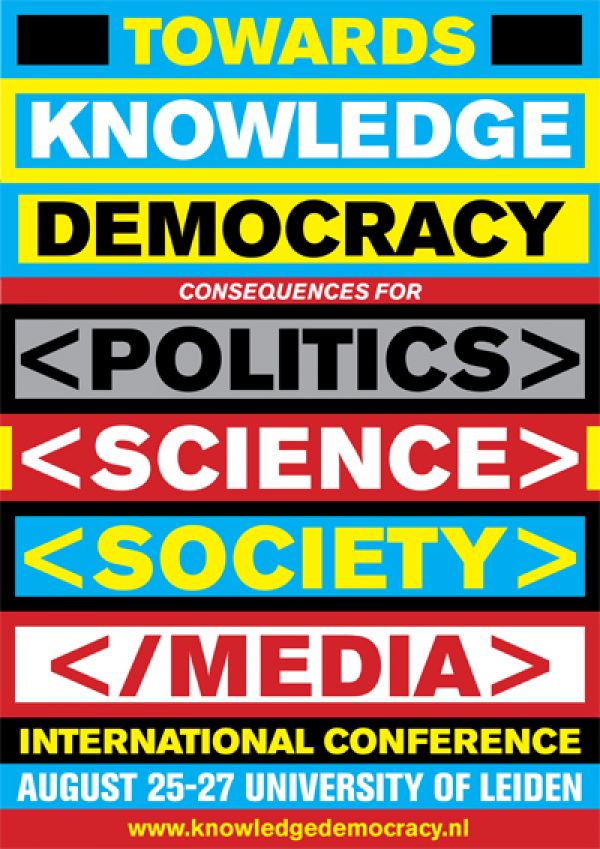 Poster for University of Leiden, 2009 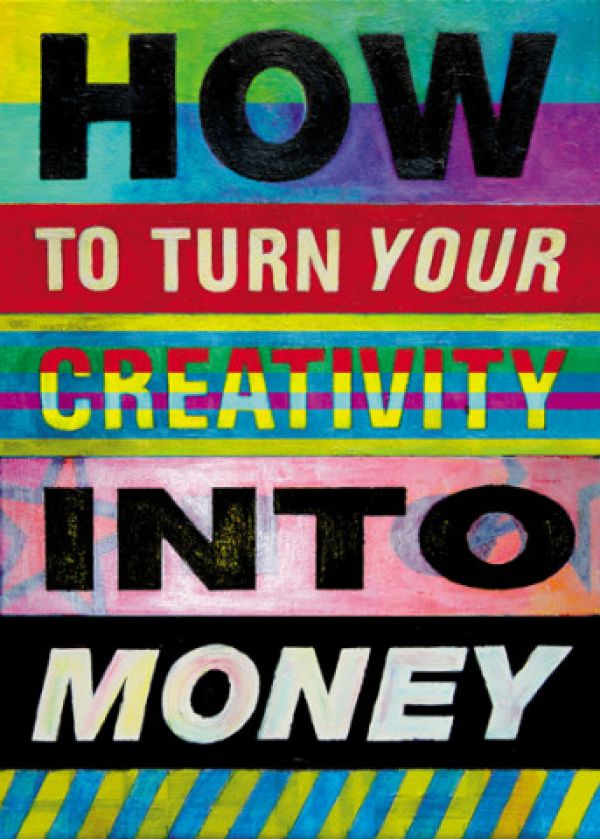 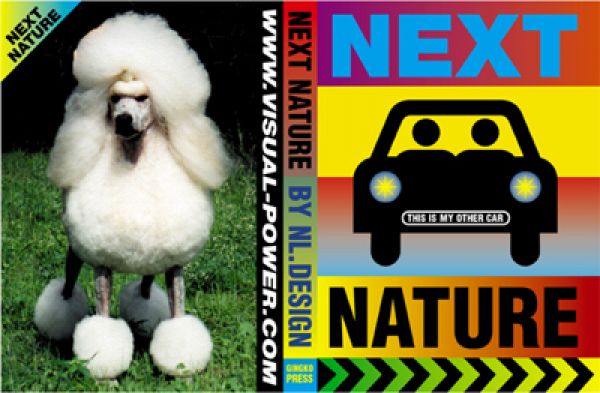 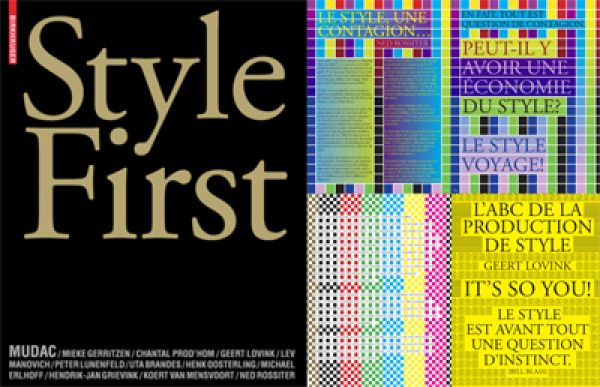 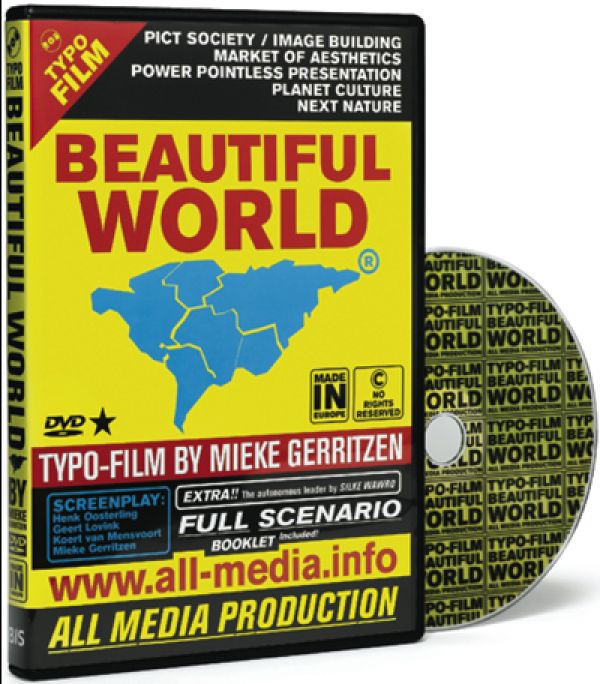 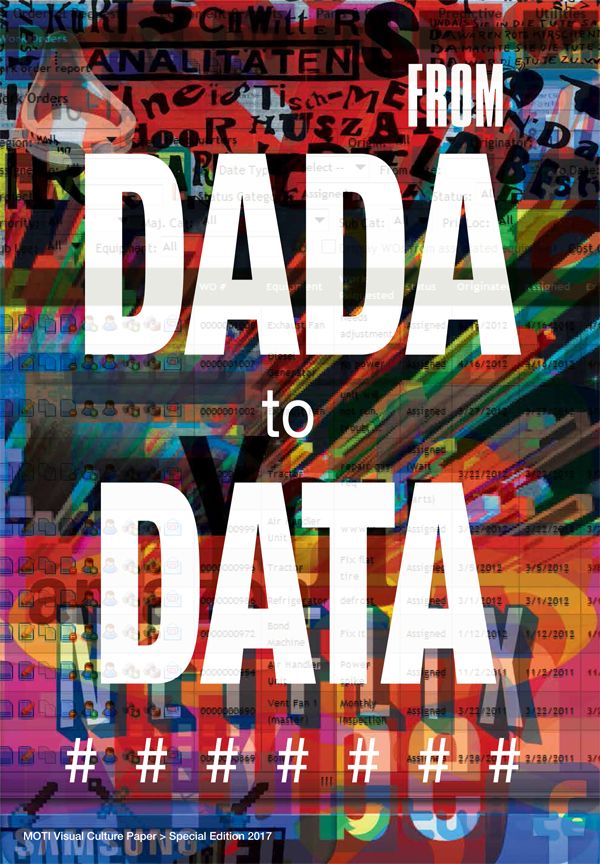 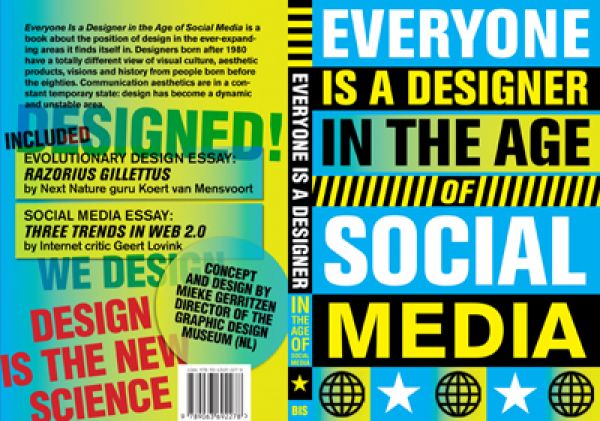 Everyone is a Designer, in the Age of Social Media, book, Bis Publishers, 2010 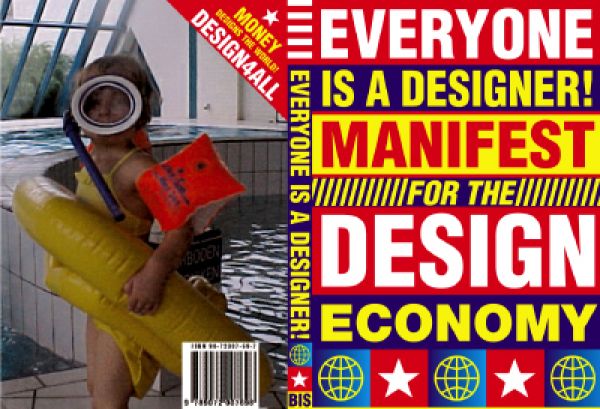 Everyone is a Designer, M. Gerritzen and G. Lovink, book, Bis Publishers, 2000 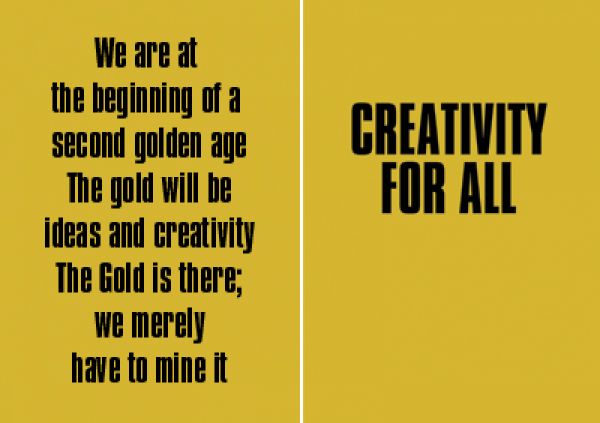 Creativity for All, book, Bis Publishers, 2006 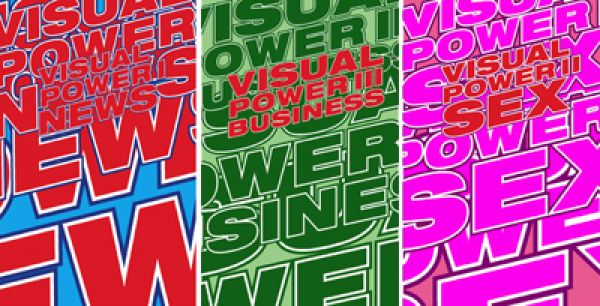 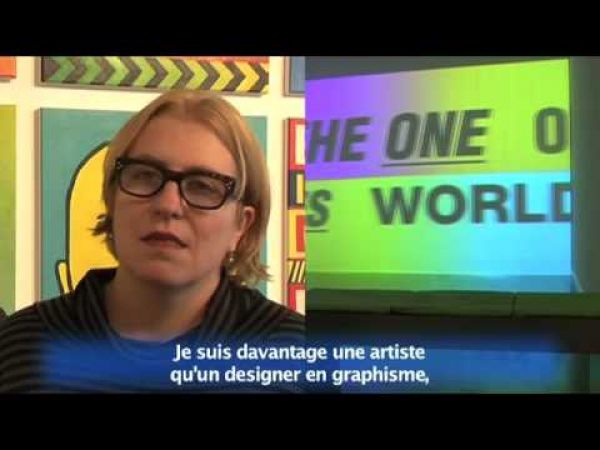 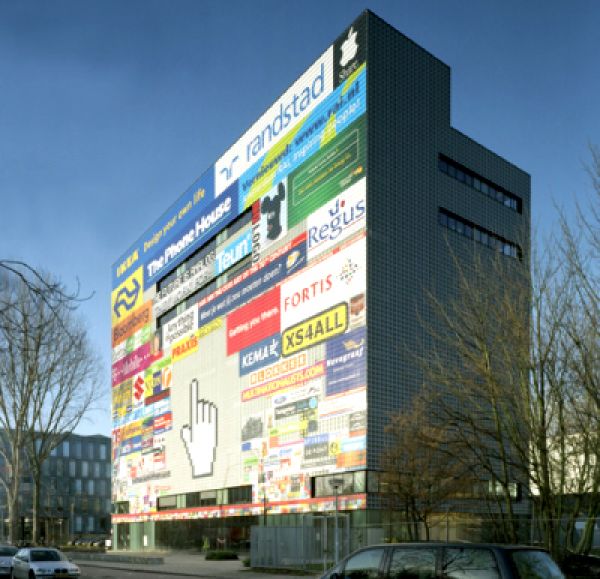 Artvertising, The Facade of the Sandberg Institute, consists of some 23,000 tiles, by Tein Castelein, 2008 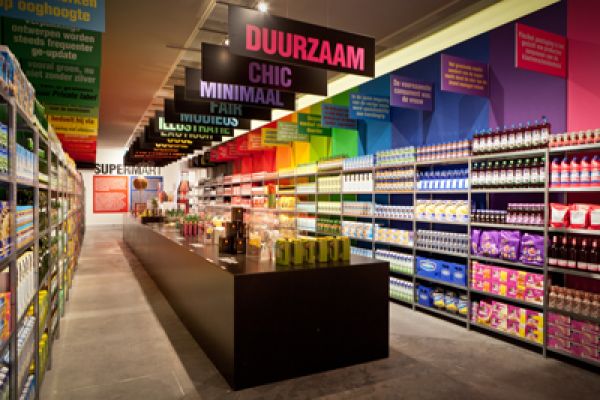 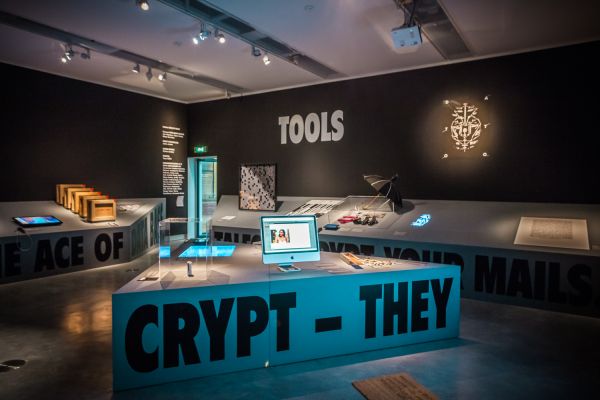