LOKI design is a small independent multidisciplinary design and communication studio founded by an activist and graphic designer Kevin Lo. LOKI is acting at the intersection of graphic design and social change based in Canada (Quebec, Montreal). The studio focus mostly on social justice principles, cultural production, activist research, and political mobilization creating various forms of design such as posters, web-design, logos and publications.

LOKI shows that we as graphic designers have the power to influence others and we should use this ability by addressing various challenging issues in the society such as politics, racism or feminism. I highly appreciate how LOKI demonstrates that design is not only the form but the content as well, by creating empowering visuals which are addressing important social issues. When it comes to history, graphic design and art, as such, played always a significant role in forming the society and were involved in the propaganda. I like the philosophy behind this independent studio and its involvement by writing articles and issuing different text information alongside with the visual part. I consider those texts very interesting as far as their content, however, they could appear to be too complicated in style and difficult to understand, especially for non-native English speakers. I would appreciate a more simple form of written articles, better corresponding with their typical design and ultimately, addressing a larger fraction of the society. On the other hand, when it comes to design, LOKI is straightforward, simple and visually very attractive. 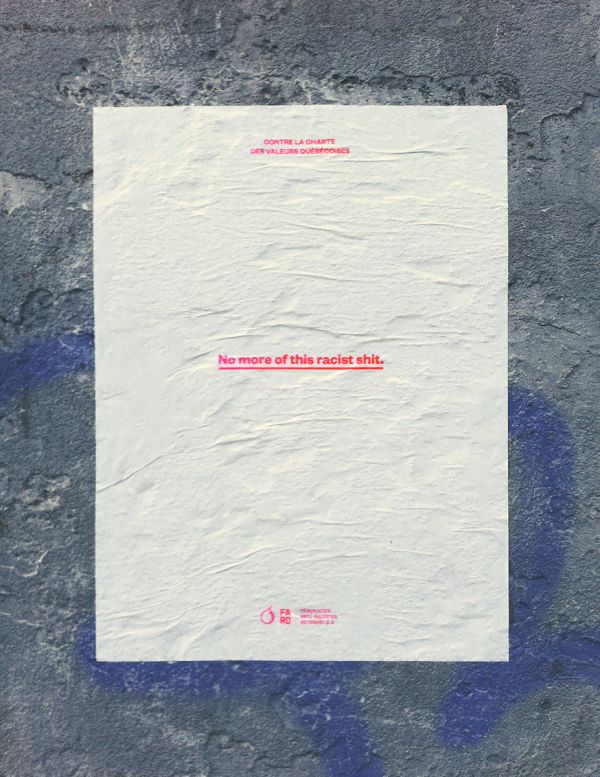 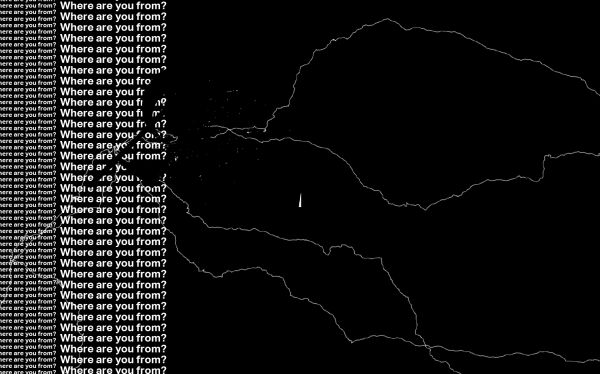 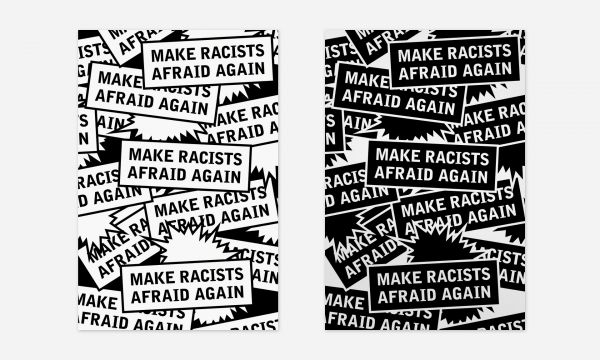 Anti-Racist Graphics – designed in response to mounting far-right, racist, and islamophobic attacks in Québec and elsewhere, 2017 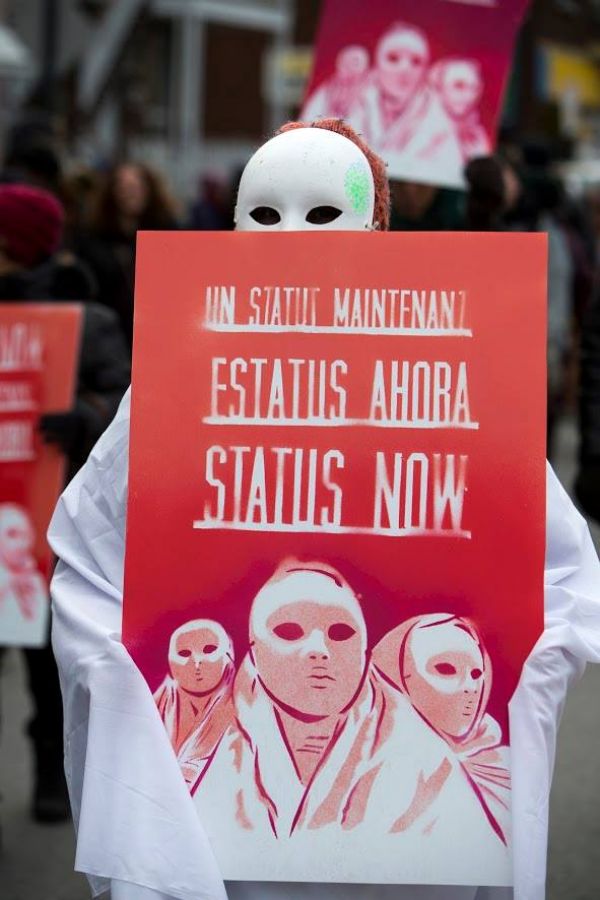 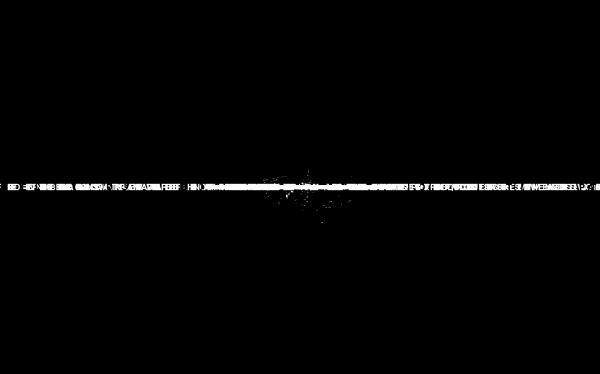