It's a well known fact that design in Slovakia is not in a good position when it comes to public foundation. Slovak Design Centre is the only institution that focuses on this area in Slovakia and in 2005 there was a big threat that it would be abolished by then minister of culture František Tóth. As a sign of a protest a group of students around Pavol Bálik, teacher at the department of visual communication at Academy of Fine Arts and Design in Bratislava, and Martin Shooty Šútovec, a graphic designer, organised a little private poster exhibition in front of the building of Ministry of Culture exclusively for one man audience - the minister himself.

Even though the protagonists of the project had not have hoped for being heard out, the action wasn't failure after all. It's true, that the quick protest was dismissed by police and people involved were fined for illegal poster pasting. But along with other protest voices from designers' side this activity managed to perserve SDC and nowadays, 11 years after, it's still here.

As a student of design myself I truly understand the need of actions like this. Design in Slovakia lacks the amount of respect it really deserves and the idea of destroying the only institution that can do something about it, however imperfect it may be, just proves how uneducated and ignorant society and government could be. SDC is quite safe for now, it even looks like it's waking up from long deep sleep and finally getting stronger bit by bit, but we still need to educate public and remind the society that Slovakia really needs design. 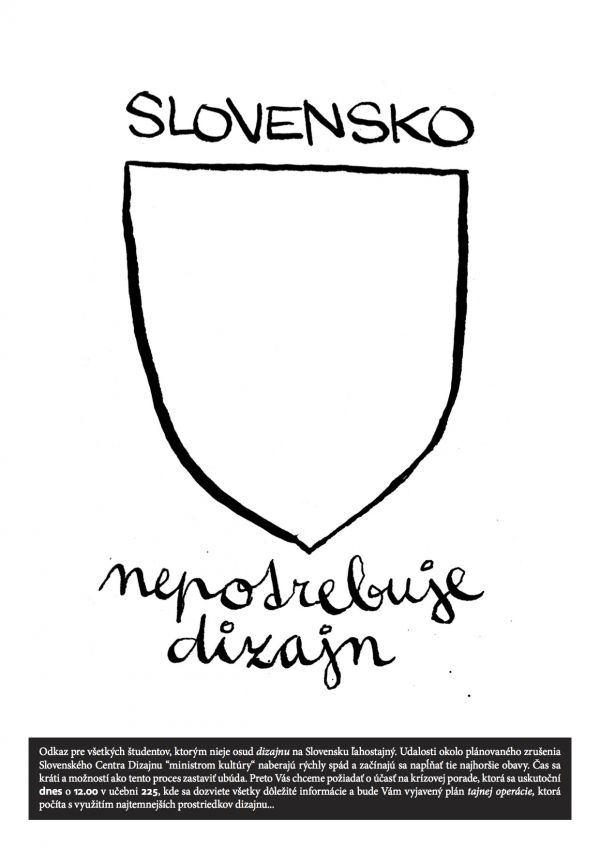 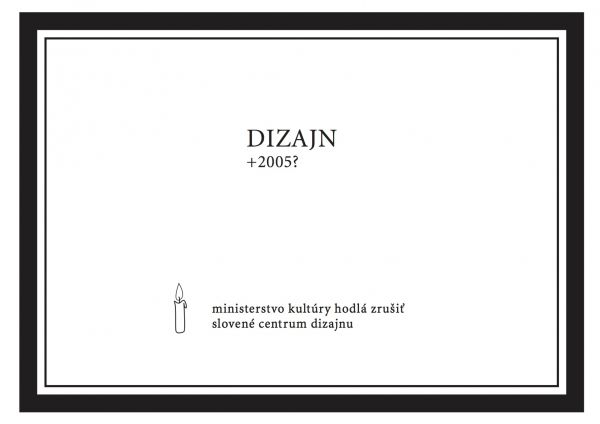 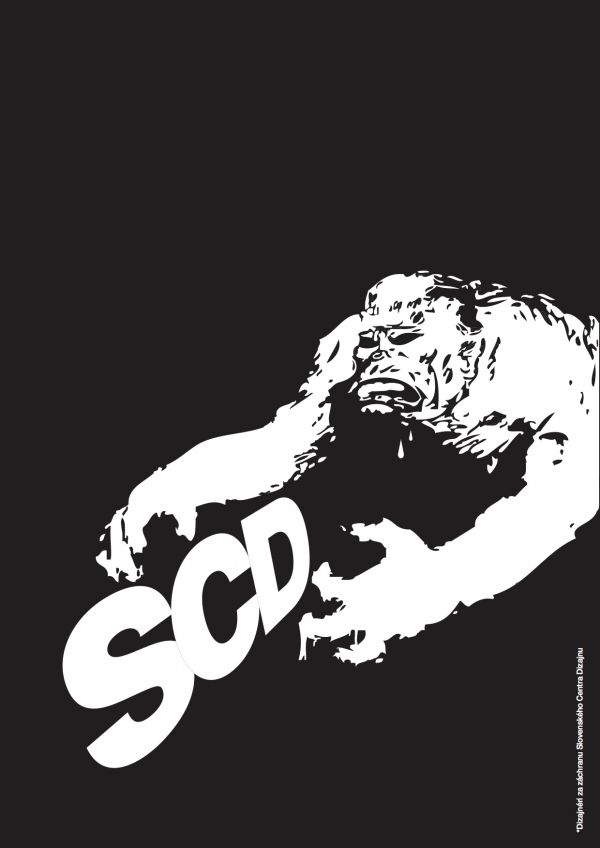 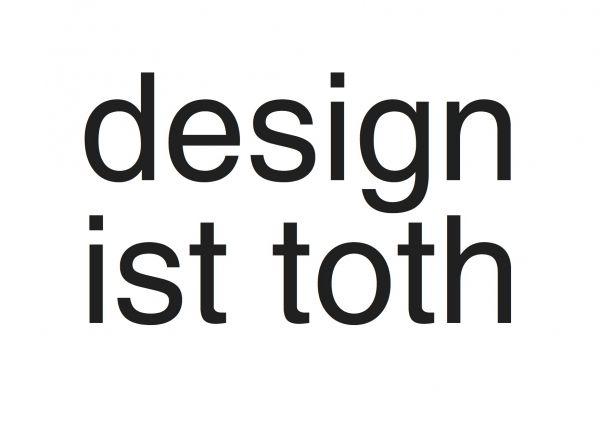 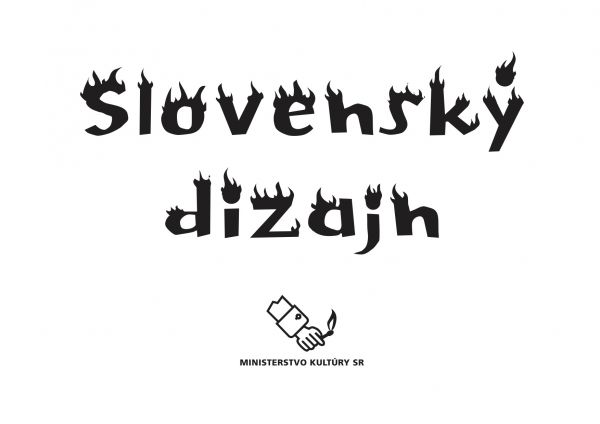 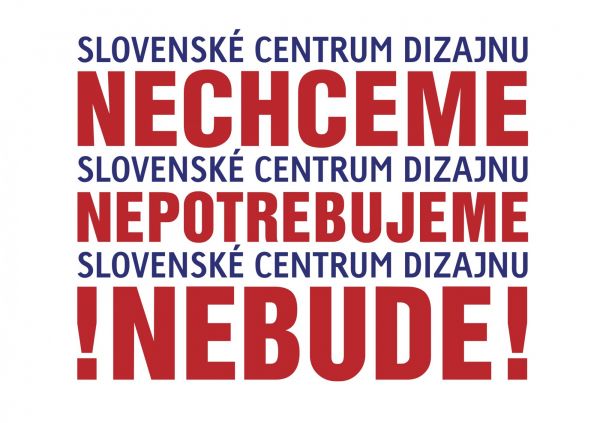 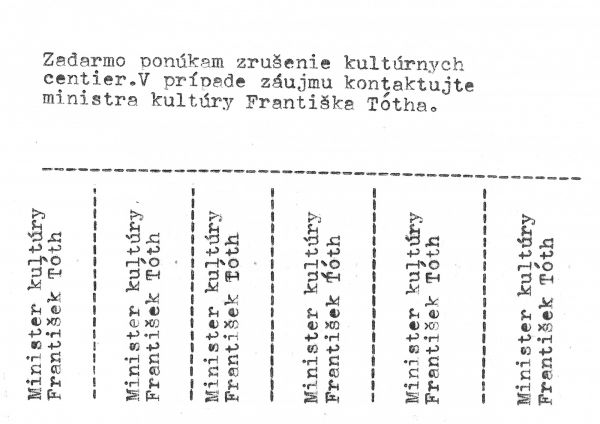 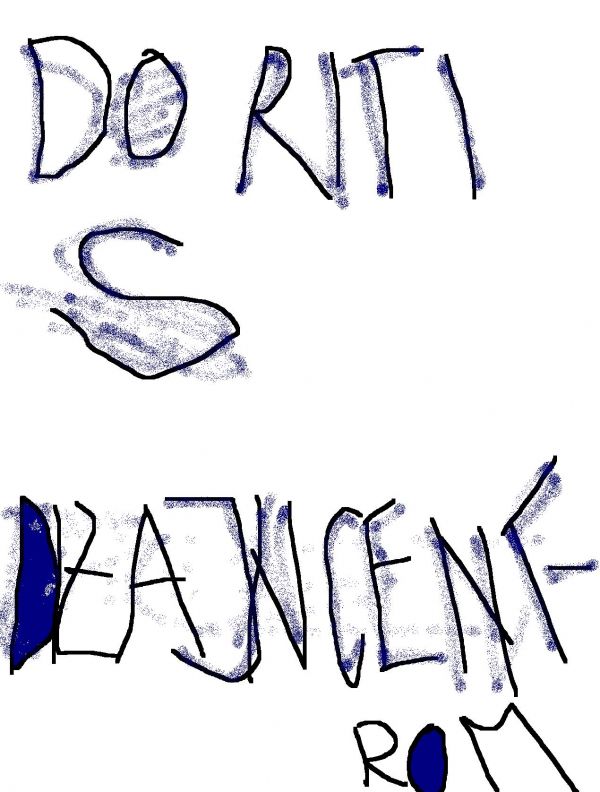 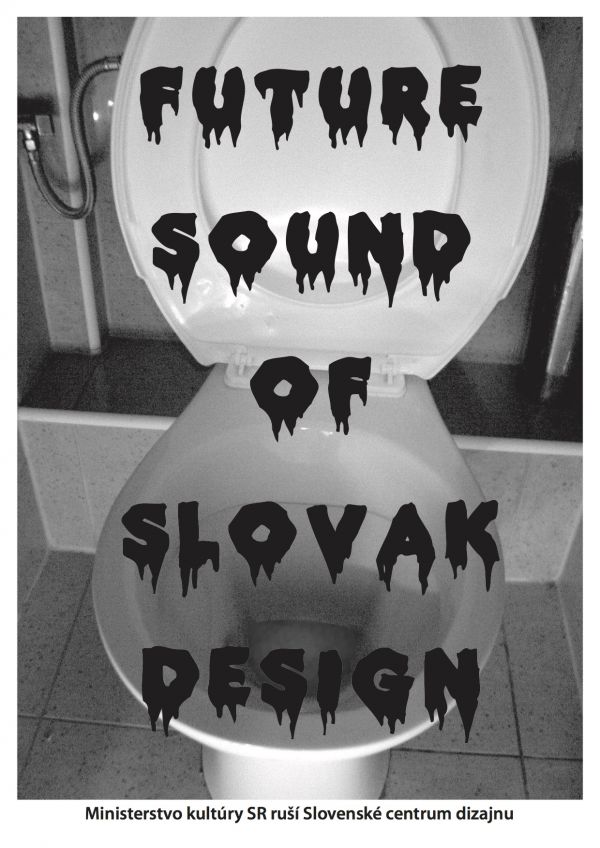 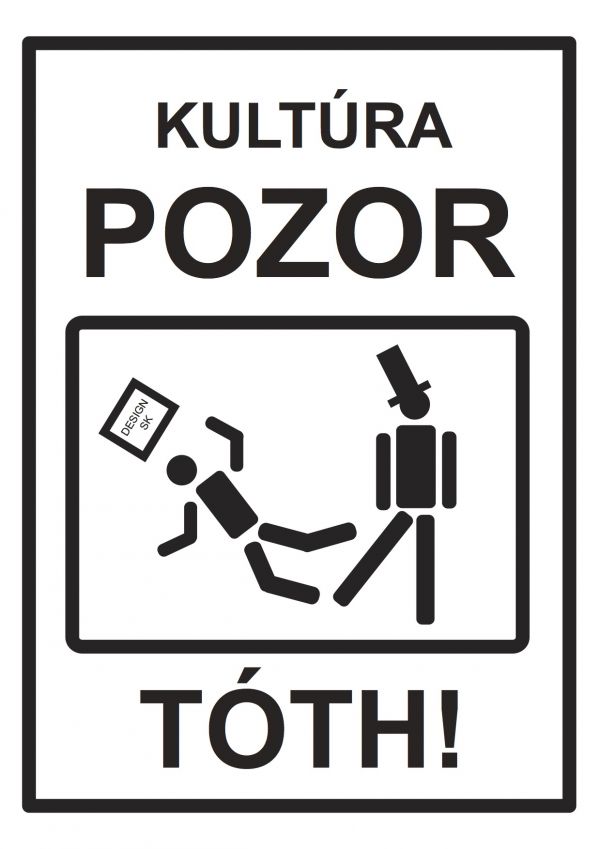 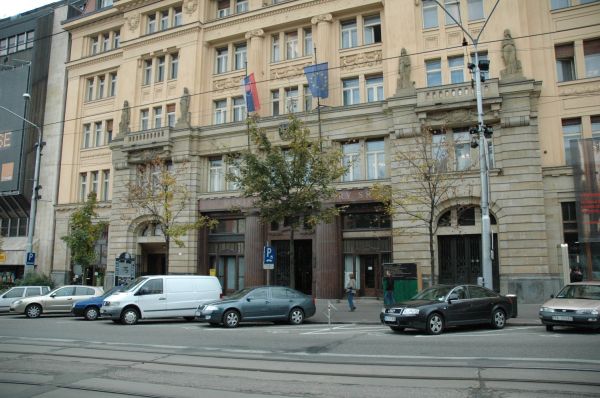 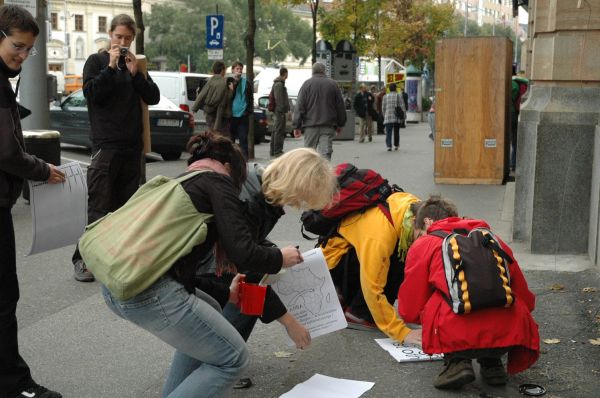 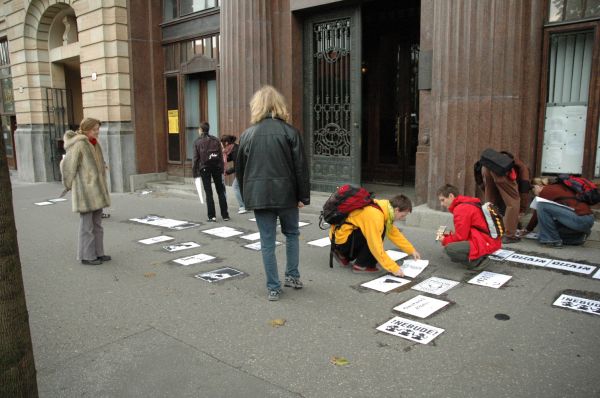 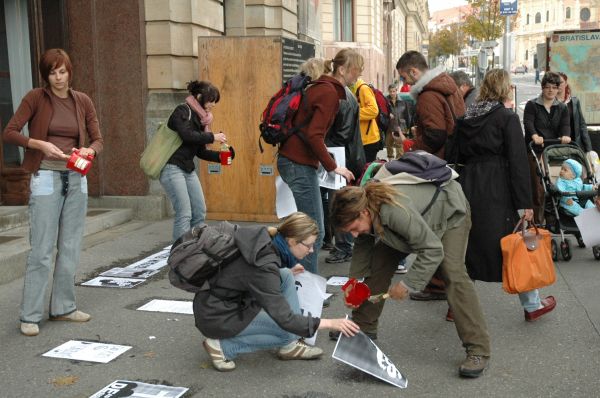 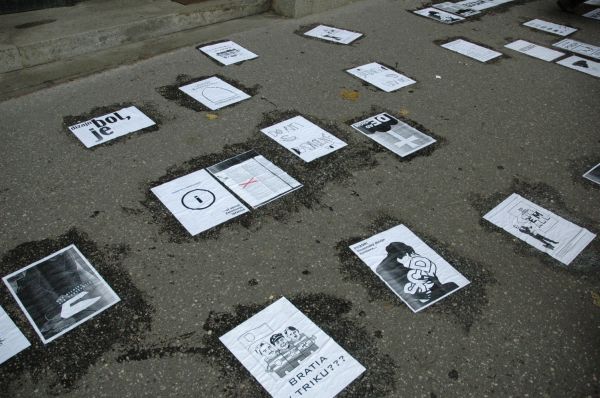 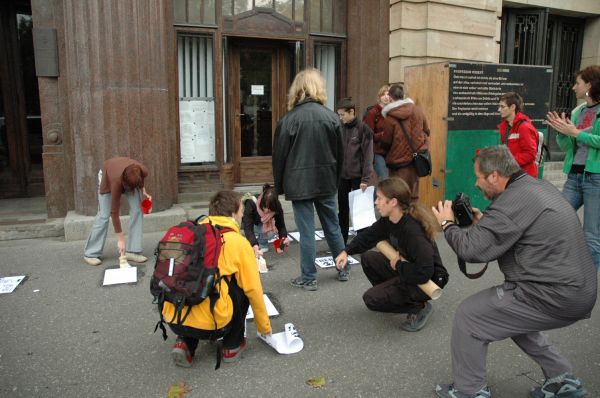 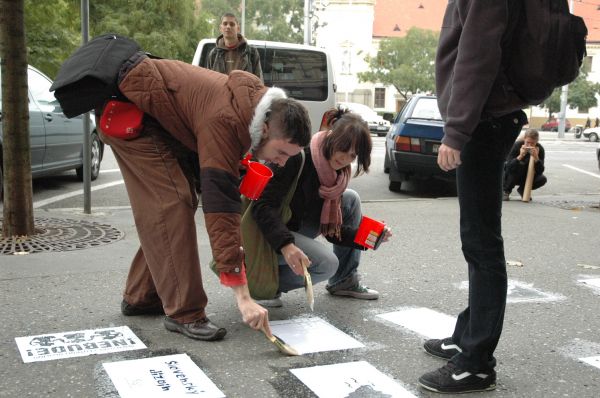 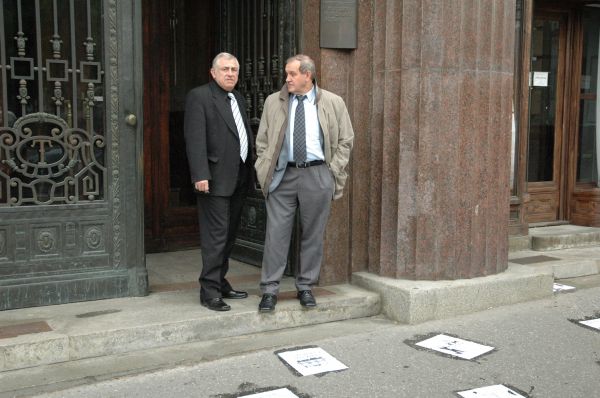