Unfortunately some topics will never be oldfashioned

The totalitarian regime in Slovakia brought a lot of reflective approaches even in graphic design. One of the most famous graphic designers that was active during that problematic period and didn't loose his faith for the true values was Jozef Doka ml. He was a strong opportunist against various topics such as war, holokaustandsocial-political propaganda.

One of his critical approaches is a series of posters on a topic of holocaust, where he was reflecting with a visually strong typographic and calligraphic  style his attitude towards this topic. This is one of most critical design practices from the slovak design history, therefore it needs to be a part of this archive.

Jozef Dóka was born in Sereď, but lived most of his life in Trnava. He studied at the Academy of Fine Arts and Design in Bratislava from 1970 -1976. In 1976, he had created the logo of the Gallery of Jan Koniarek in Trnava, since then he launched his cooperation with this gallery. In 1982 he had presented to the management a draft of periodically repeated international competitive exhibition of posters. This idea was then not taken place despite the positive reaction from professionals and the general public because of the politicization of the totalitarian regime. Later in 1990 together with graphic designer Dušan Junek repeatedly initiated, later co-organized, international exhibitions Trnava Poster Triennial. He worked in the Organizing Committee Triennial, in 1999 he became honorary chairman of the organizing committee of the Triennial. 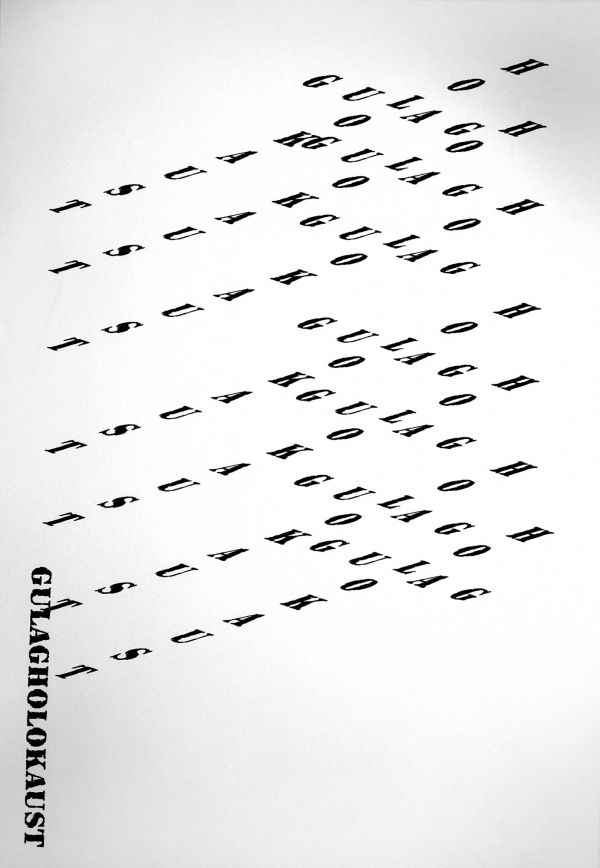 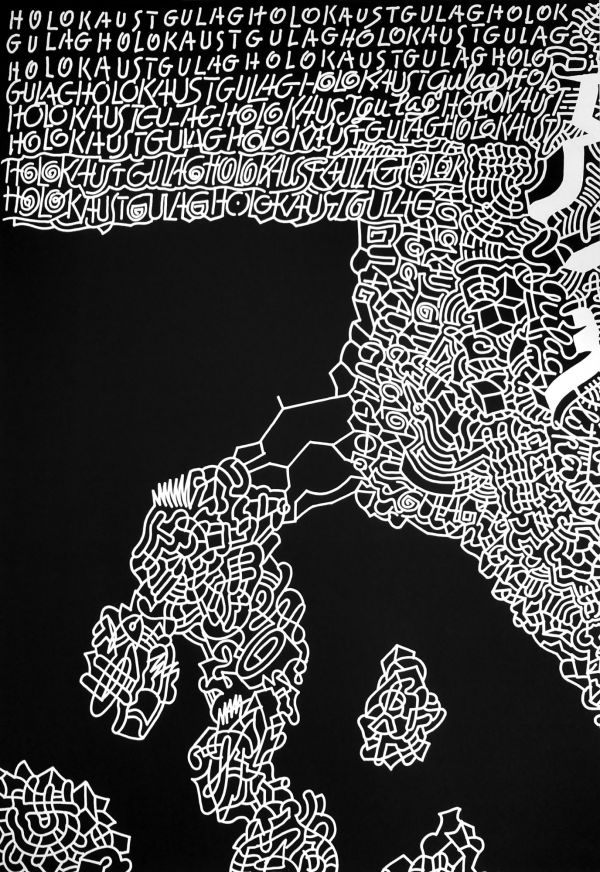 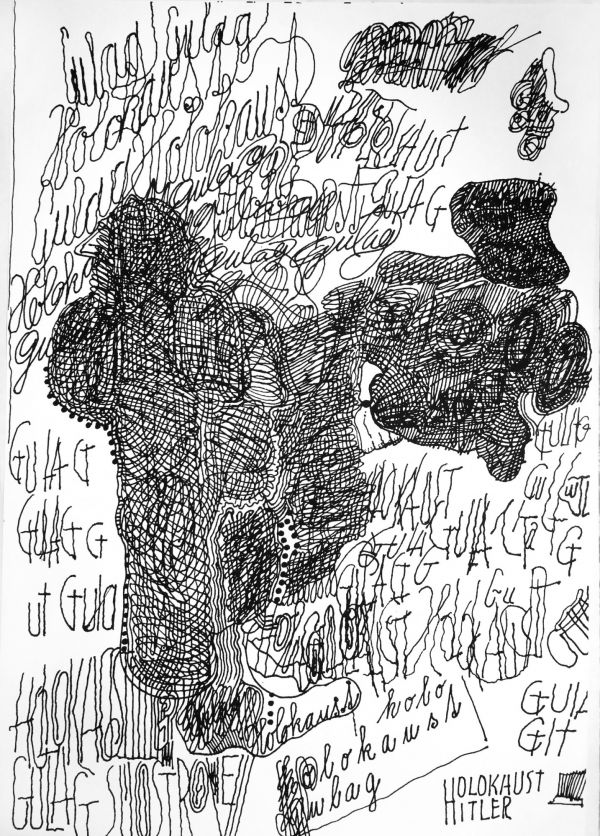 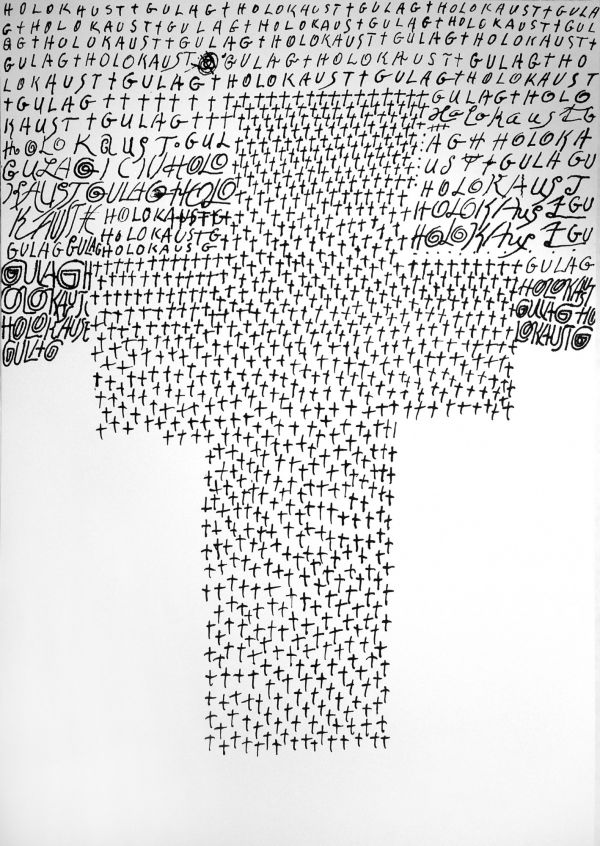 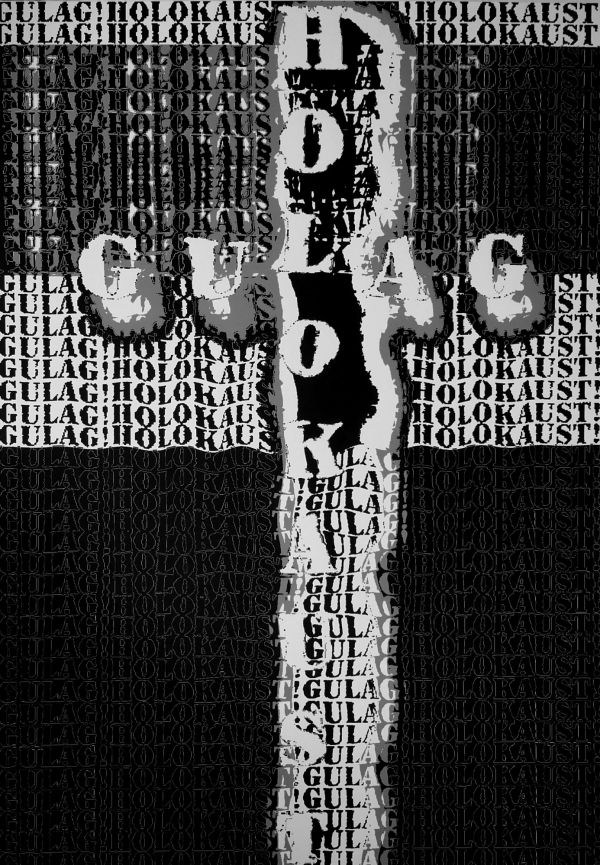 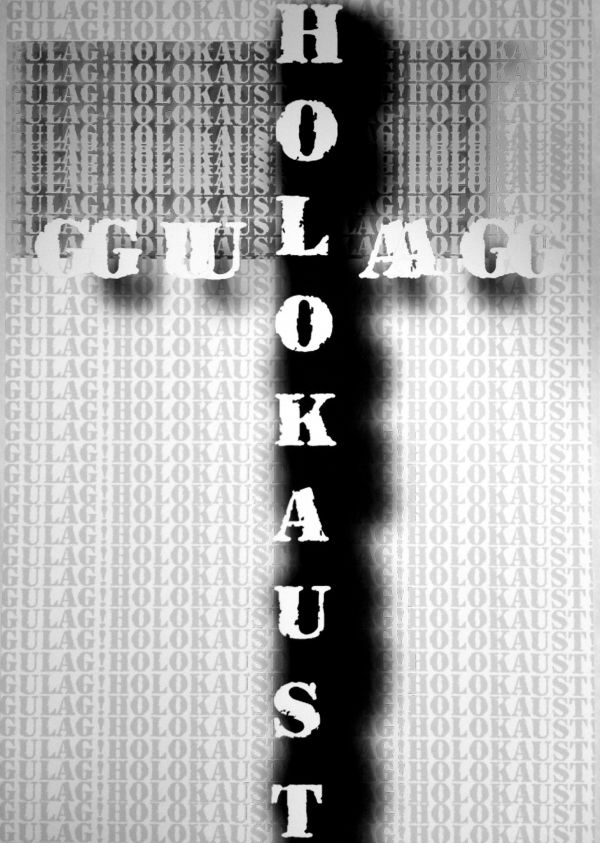