Let's talk about unique places in city of Bratislava

Teleport means travelling from place to place without a lapse of time. The spectator will travel through the bizarreness of a country that he previously had no idea existed. But it does. Have a nice trip.

UFO, New Bridge, Bratislava, Slovakia – Bratislava's legendary UFO on New Bridge was built in honor of a Synagogue that was destroyed by real UFO in the 80’s of 20th century. Construction on the bridge shows UFO during the operation.

Stone Square, Bratislava, Slovakia – It’s not by accident that Stone Square in Bratislava has been translated to Stone Square. Many years ago, when department store named Prior was prior to be opened, a stone from space landed unexpectedly in the middle of the square at 10am, and remains there until now. Many years passed and it became a meeting point. In the background we can see Hotel Kiev which, they say, will not be there for much longer. That’s why we can call this painting “historical”.

Slovnaft, Oil refinery, Bratislava, Slovakia – Trip with adventure. Plan a romantic evening for two – balloon flight over the flashing Slovnaft. Chance to order dinner on board.

Central Train Station, Bratislava, Slovakia – A building made of metal sheet, a japanese-villa-look-alike, will greet you upon train arrival. The legend says, that anybody who sit down on this bench in front of the station, will have all personal belongings teleported immediately and contactless to unknown places within seconds. Wanna try out.

Chamois TV Tower, Bratislava, Slovakia – Tallest tower in Slovakia, Chamois, was build with intention of catching signals from outer space. Even now it is a place that ufologists from whole wide middle Europe attend once a year for annual tent symposium.

Beautiful Mountain's Bus Stop, Paradise of Housing Blocks, Bratislava, Slovakia – On first glance, an ordinary bus stop next to a news stand. But if you miss the bus, a magickal bearded grandpa will approach you and you will witness a sleight-of-hand coin disappearance.

These images are a part of the project Teleport, that reflects the stereotypes of Slovak tourism by visualising both stereotypical touristic places and not well known but original cult places. 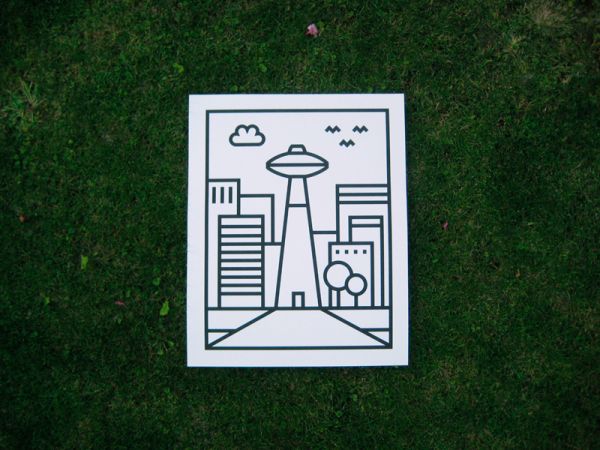 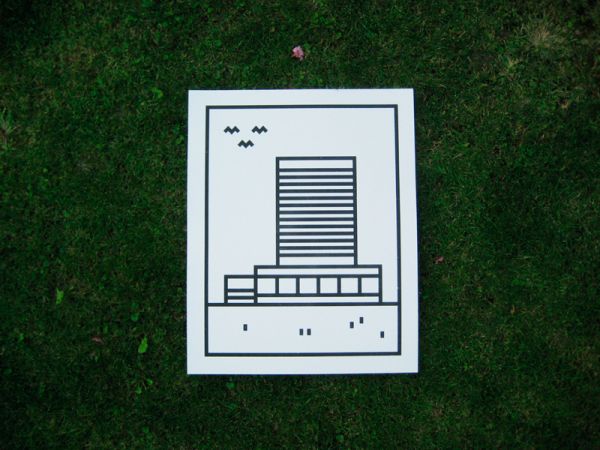 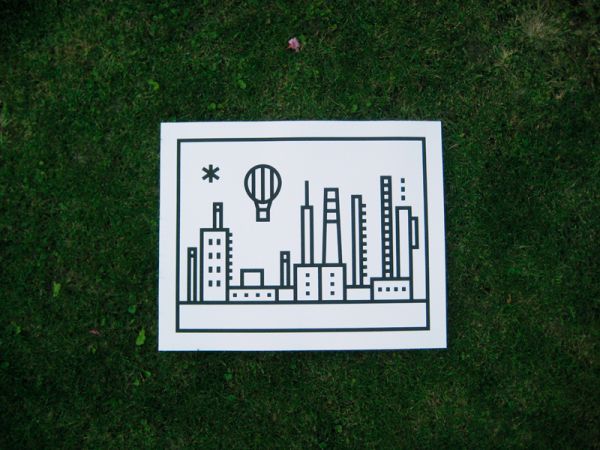 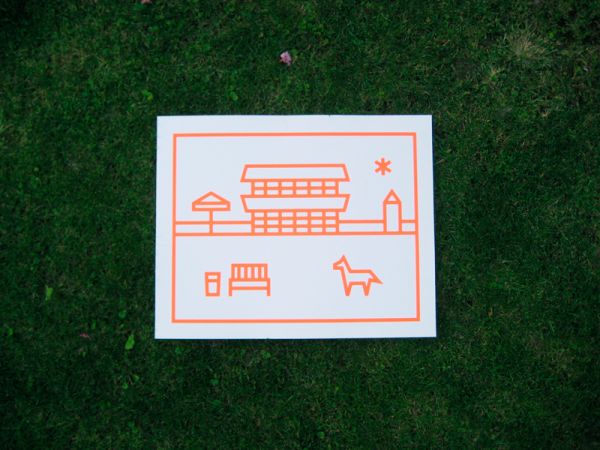 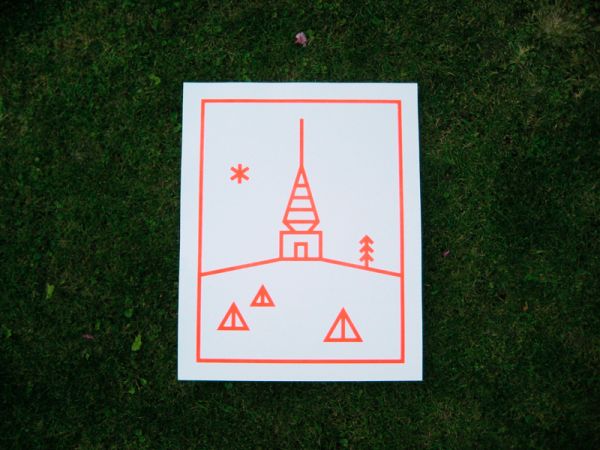 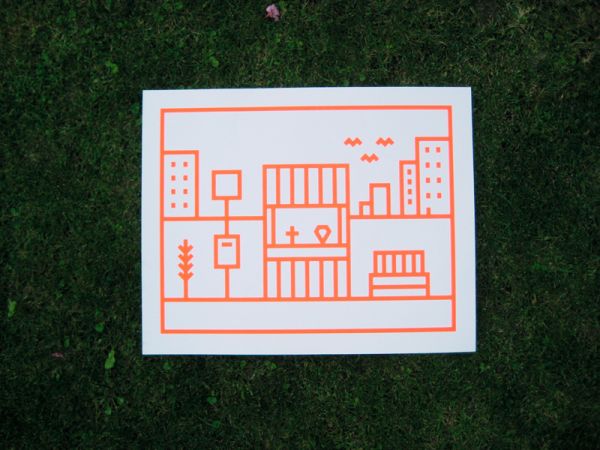