Animations from students of visual communication at AFAD Bratislava on various critical topics that they found in the media during the semester. These animations were one of the first project that I have organized with the students at the Department of Visual Communication during my doctoral research. The task was to bring daily newspapers to school, find topics they were interested in, create messages and find their visual representations.

The project was created during the course Critic – Critical practice in Graphic Design at Department of Visual Communication at Academy of Fine Arts and Design in Bratislava. The course foucuses on practicing and developing individual or collaborative critical projects.

Critic - Critical Practice in Graphic Design is a course that I have launched at the Department of Visual Communication at Academy of Fine Art and Design in Bratislava since 2012. It has started on the base of my ArtD research that focuses on support and development of criticalstudentsprojects that reflect social environment and use critical design thinking. Students are taught to analyse, invent, test and evaluate. They learn the difference between the critical practice and critical approach, between being critical in/about the design process. Within the course students are supported in addressing critical topics and approaching issues from diverse social and political aspects to selected target groups. Its main aim is to present critical practice design as an integrated part of the profession in media society. 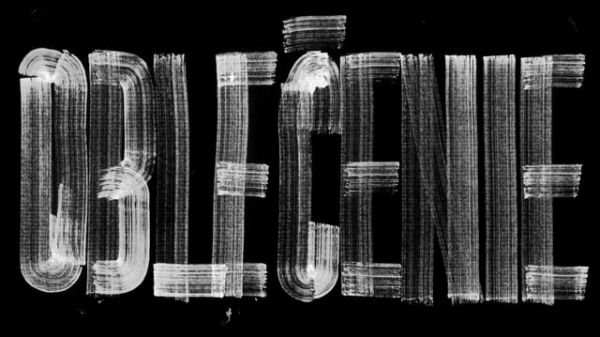 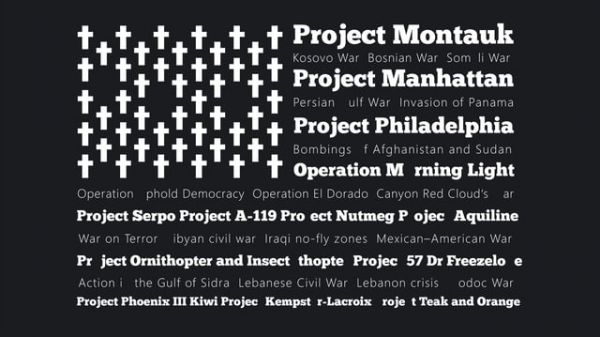 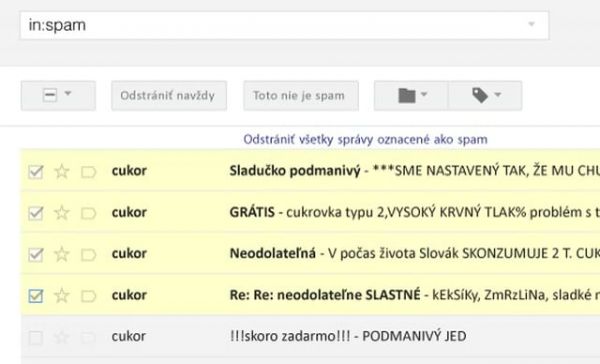 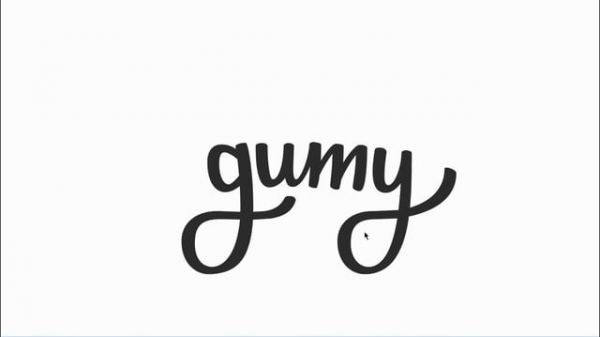