Game is great starting point for a discussion

The lack of discussion between students at the Academy of Fine Arts and Design in Bratislava has been an ongoing issue since I have joined the university. Without sharing knowledge and opinion the school as an institute looses it‘s purpose. The problem often is not the lack of interest or motivation to speak up, but the fear of receiving or giving negative feedback. In my project I have decided to "gamify" the conversation by creating a simple card based role-playing game. The rules are simple: everyone receives a card describing a personality that he/she has to adjust their own. Using this dynamic the players don‘t have to fear of rejection against their personal opinion. The goal of the game is not to strictly stick to the provided personas, but to give a starting point for a conversation.

This poster was created during the course Critic – Critical practice in Graphic Design at Department of Visual Communication at Academy of Fine Arts and Design in Bratislava. Tutored by Katarna Balážiková. The course foucuses on practicing and developing individual or collaborative critical projects. 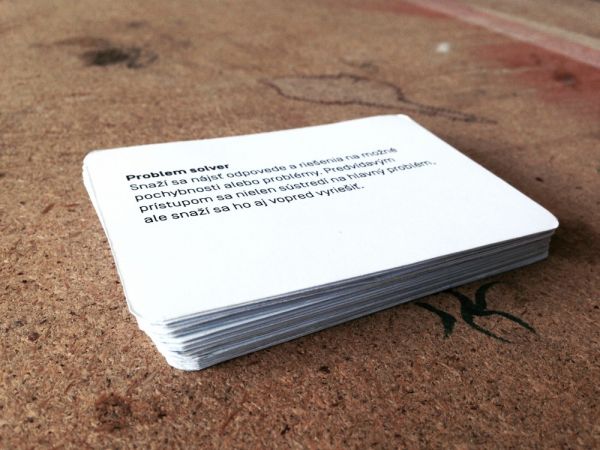 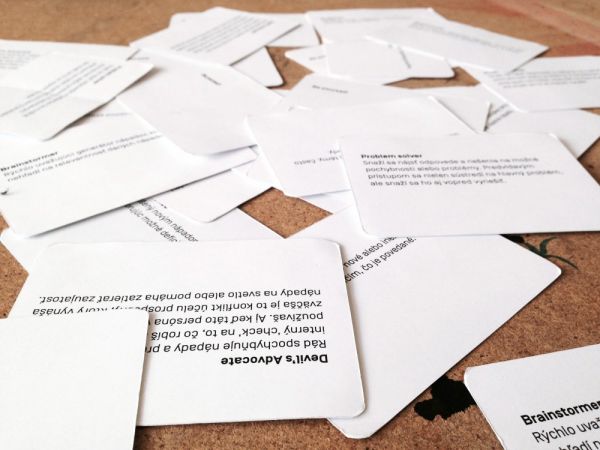 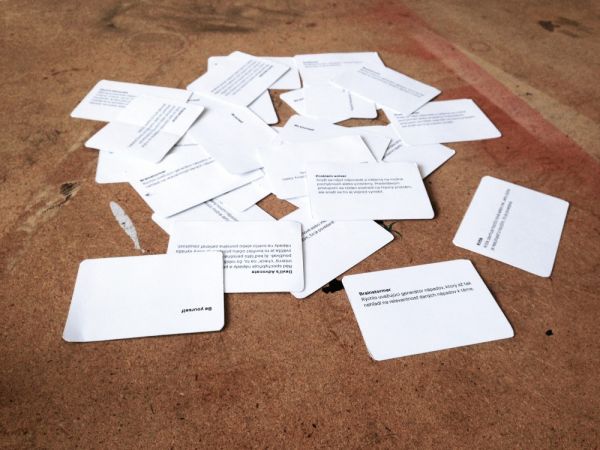 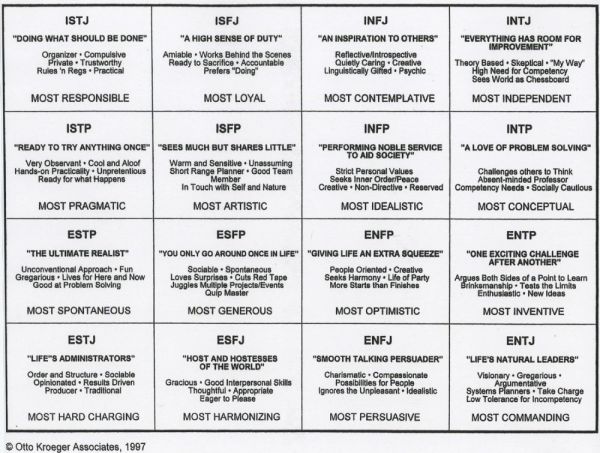 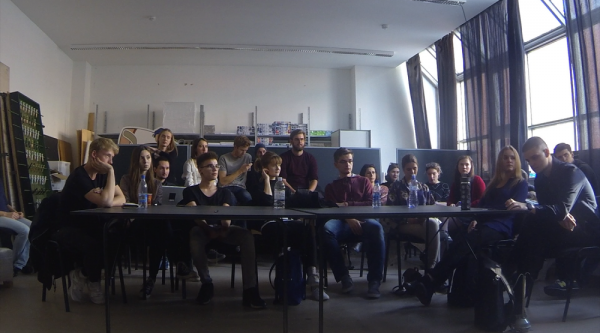 Beginning of the game 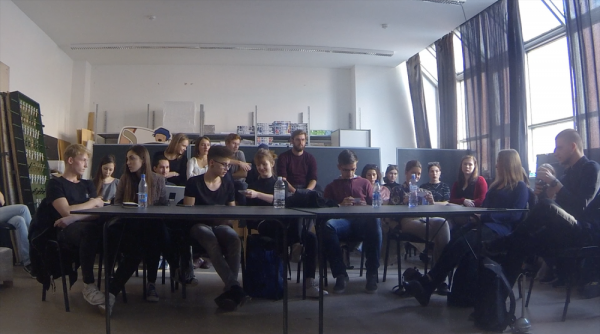 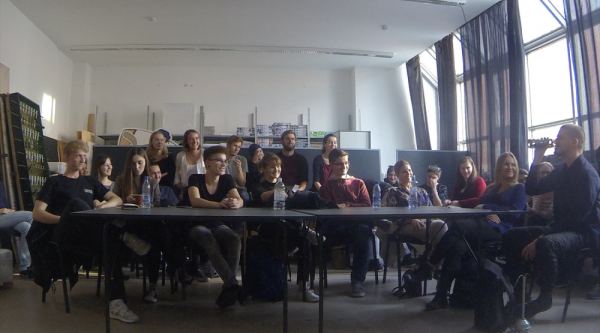 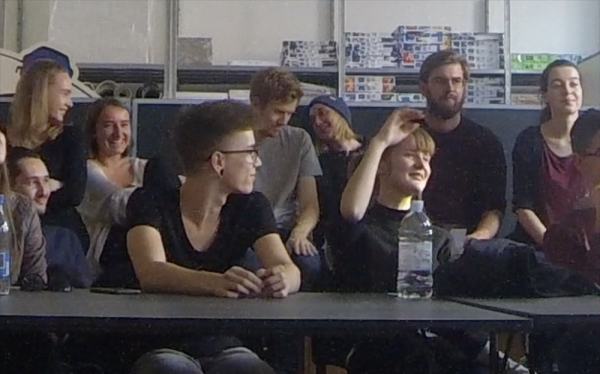 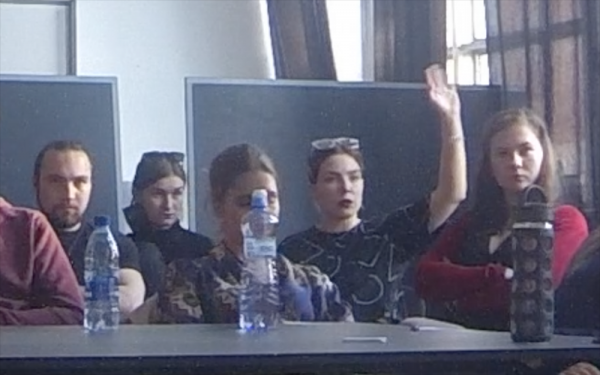