Overproduction of artificial light is a serious environmental problem

The fourth edition of Festival Nasuti focused on darkness as a natural as well as an artistic phenomenon. At present, we are troubled not only by the undesirable result of an overproduction of goods, but also by the overproduction of something that appears to be intangible and positive – light. Excessive lighting is actually the essence of overproduction, enforcing constant activity. However, darkness is essential to our survival, and its increasing disappearance has become a huge problem. Today, light pollution is a serious environmental issue. It’s known to cause sleeping difficulties due to its disruptive effect on melatonin production; a number of diseases, from depression to high blood pressure, are linked to sleep deprivation.

For the festival’s communication design, curators Zuzana Duchová and Diana Klepoch Majdáková, together with graphic designer Peter Liška, decided to reuse two photographs from previous editions. Using these existing photos for the posters is also an act of saving, of not inducing more and more production and energy usage. Both of the images depict natural light/darkness in combination with artificial light, carrying a disturbing message. The photo by Matej Hakár from 2017 was taken in an undefined suburb. It shows a girl absorbed by the light of her phone, standing next to a steel panel on a construction site, directly in front of a large canvas with an idealistic image of a beach. A strange scene that can be read as a metaphor of Western society — desiring a beach paradise but actually looking in a different direction.

All online and printed promo materials were designed in simple black and white patterns, using the word TMA [DARKNESS] as the main theme, sometimes in a purely ornamental way. 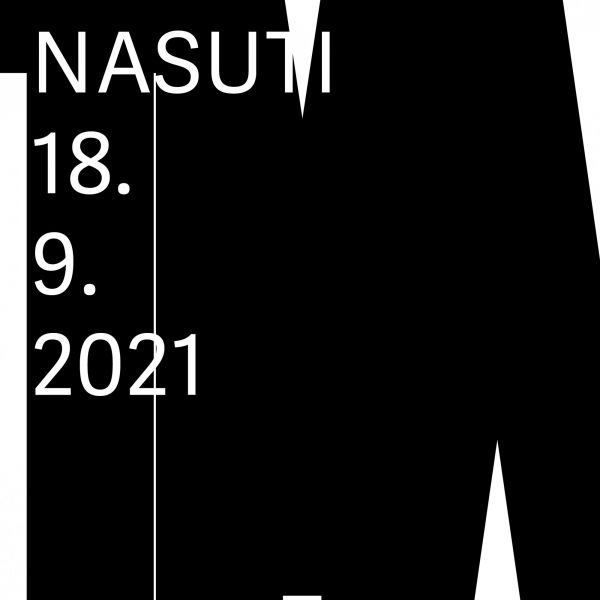 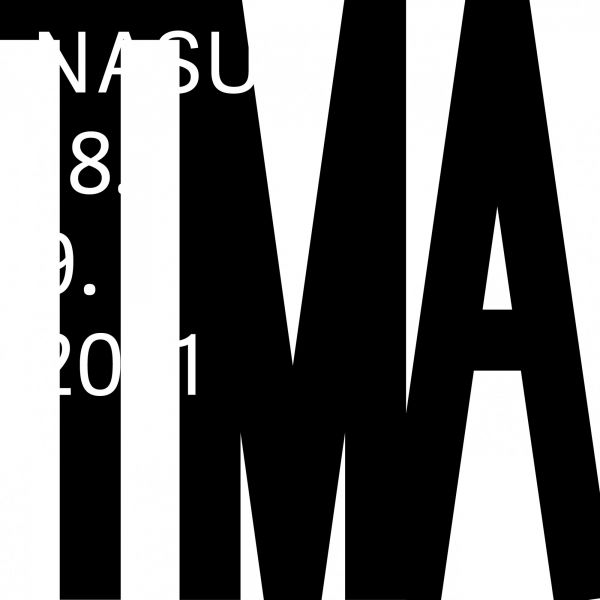 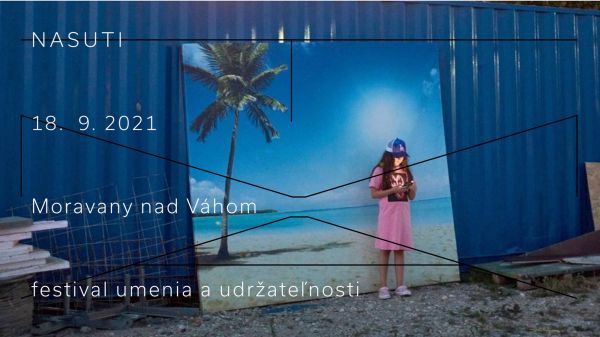 Online banner with the use of old photo from Matej Hakár 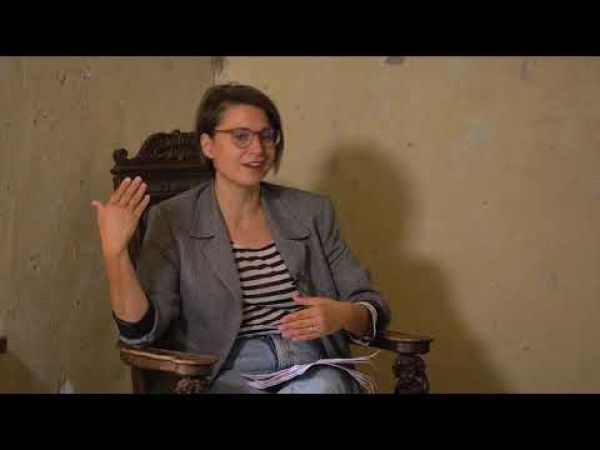 Use of imageshot and packshot in the video 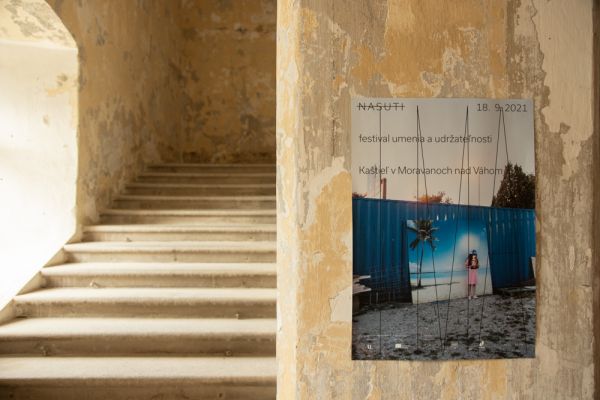 Poster with the use of old photo from Matej Hakár 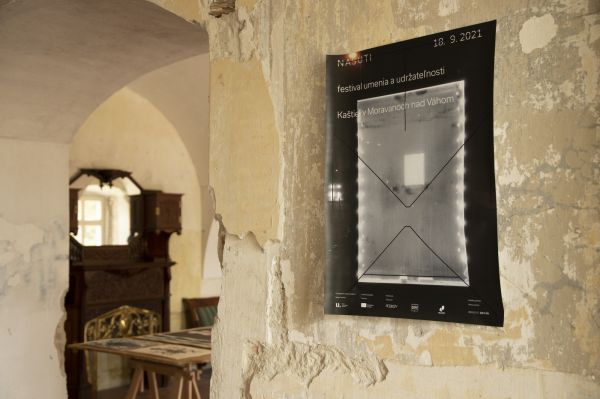 Poster with the use of old photo from Ján Šipocz