While promoting pressing we can still draw attention to saving trees

The LES (forest) poster was created for a crowdfunding campaign for Pressink letterpress studio to help them raise funds for purchase and transport of the unique German printing press FAG Standard AP-510 from Berlin to Slovakia. The poster is a digital reconstruction of a historical enamel plate and was created using fonts digitized as part of his project called Manual. The text says: “Forest is a benefactor of all people. The least you can do for it is not to harm it.”

Ondrej Job reacts to current environmental problem. It is not environmental campaign however idea on the poster evoked discussion about global environmental damages and pollution. The author made his opinion clear. It is important to protect the nature and not to destroy it. It forces us to ask question. Am I destroying forest? In what way am I doing it?

However, there is contradiction of the project theme to the campaign. Campaign of letterpress studio Pressink is to obtain funds to purchase printing machine, whereas printing consumes paper that is made from the forests. Designer promotes Pressink and on the other hand encourages people to protect them.

In his defense, Ondrej claims that digital displays account for four times more greenhouse gases than paper production and printing. After I have contacted him and asked him few questions, he said: “We can't throw in one bag supermarket leaflets, which can be counted in tons a day, and those few sheets of paper that Pressink will suppress. In addition, Pressink does not produce waste. Nobody buys a graphic and immediately throws it in the trash like a leaflet.”

Formally this poster is distinctive and eye-catching. It almost acts as a warning. The colour is based on the tricolour of traditional Slovak street signs. It also follows up on the designer’s project Manual about the digitization of analogue fonts. I have to be honest, because of this colour combination and urban style it is not obvious that it communicates message about saving the nature.

Poster is intended to be hung indoors by those people who bought it from studio Pressink. I think its a pity that a project with such an important message is places only at home of someone who is already trying to live ecologically. It would attract more attention and would have a stronger impact placed in the nature rather then at few homes of people who bought it.

I think the project has surely bigger potential to warn us and to raise a question… Am I destroying forest? 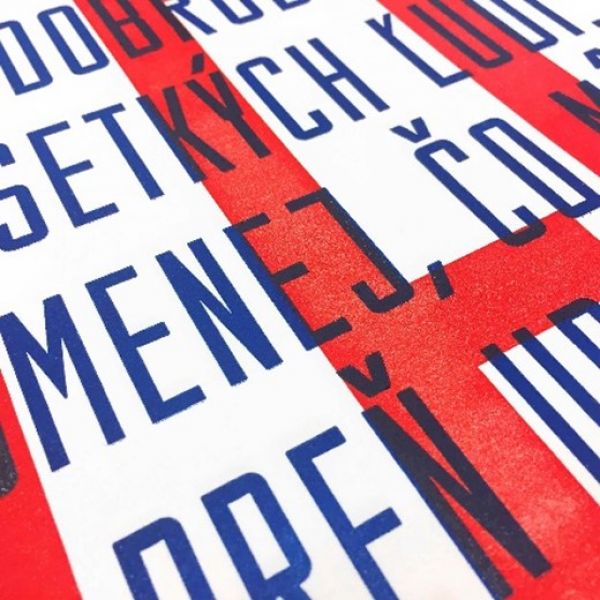 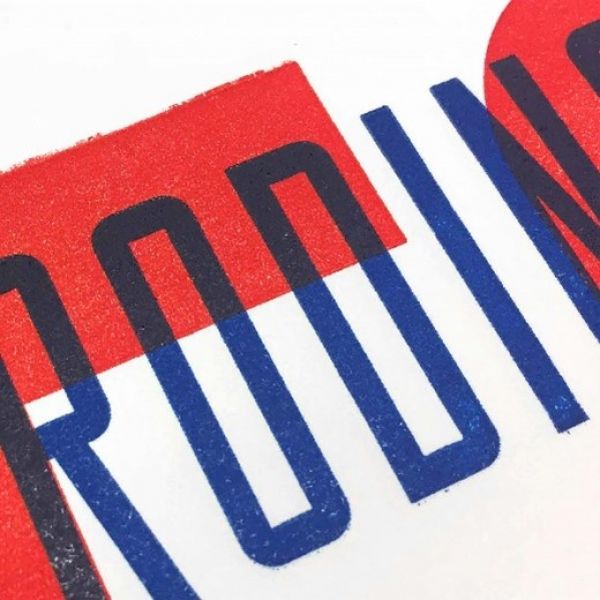 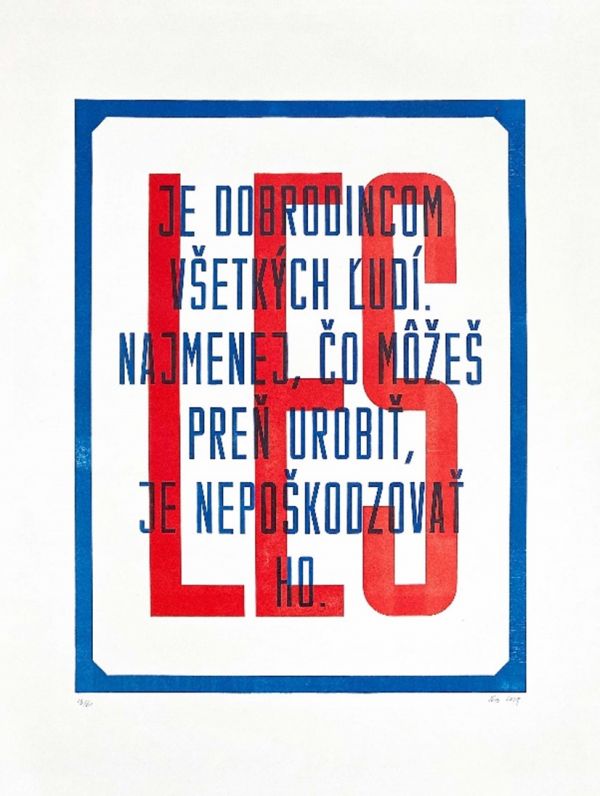 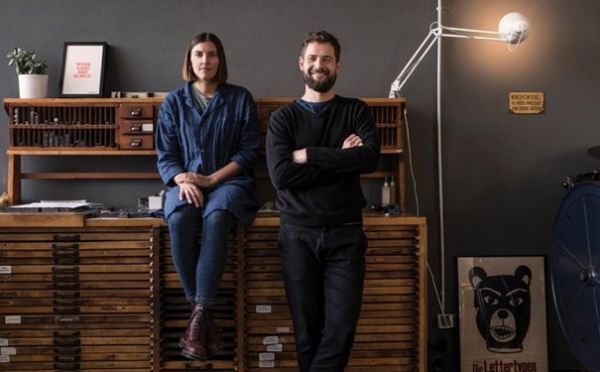 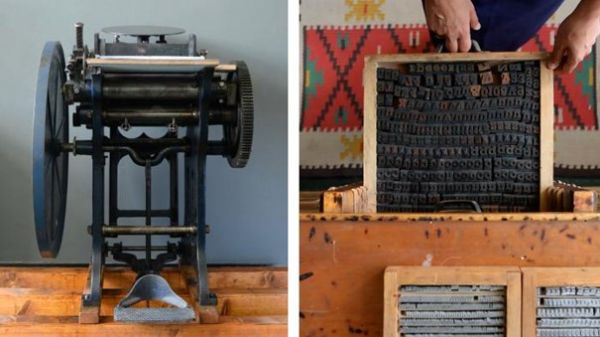