Never been brought to life

The Black Box is continual exhibition project started in 2009, showcasing unrealized graphic design projects created by graduated students from Academy of fine arts and design in Bratislava (currently professional designers). Best way to describe context of the project is by using curatorial claim: In standard parlance, the term “Black Box” is used to describe a device whose inputs and outputs are generally known, though there is no way to see how it actually works. Hence, a Black Box can also be a metaphor for the creation of products in graphic design. We can mostly observe only their final shape, and the process of their formation remains unknown to us…

Crucial for perception and understanding the project context, uniqueness and importance is fact that back in 2009 graphic design was not used to be a fully legitimate material for gallery showcase. Furthermore, general state of graphic design in Slovakia location was a vast wilderness. What is position of a graphic designer in Slovakia? How is graphic designer perceived by general audience? Do we have a clear and respectful relationship between designer and client? Is graphic design something which could be showcased in gallery and why should be? These were important profession forming topics in 2009, questions that should be answered or discussed at least.

Curators selected a brilliant way of showing hidden process – the black box of everyday graphic designer day – diversity through prism of unrealized projects. This dataset of better or worse designs was enough for opening communication channels between designer and audience. But even more content oriented continuation appeared in 2011, 2 years after the first exhibition. The book also named “The Black Box” having text documentation for every showcased design written by authors themself. Texts revealed briefs, why and on what circumstances was each project declined by client.

Paradox is that the book filled with great content (thoughtful, amusing or both), giving project meaningful archive status, somehow ended up with almost no real distribution, so for now in the black box itself. 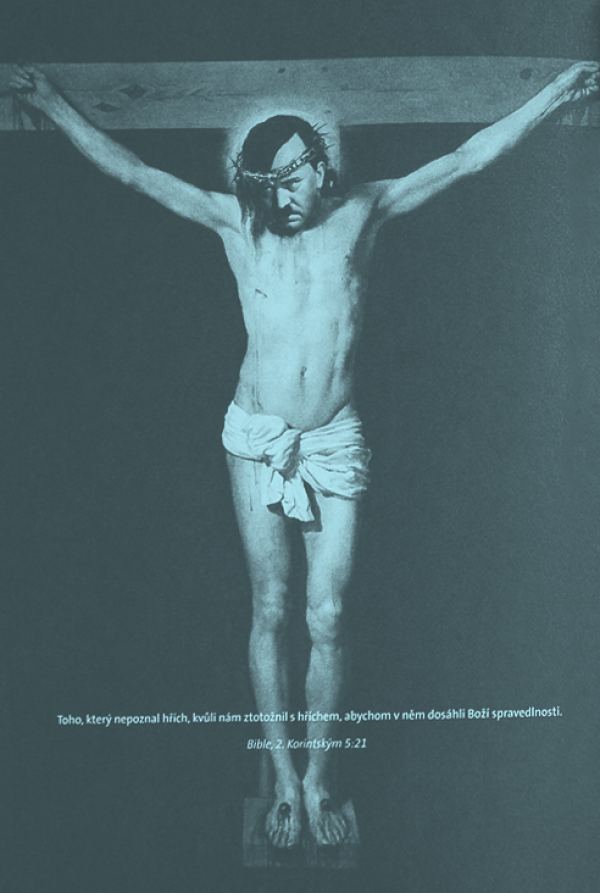 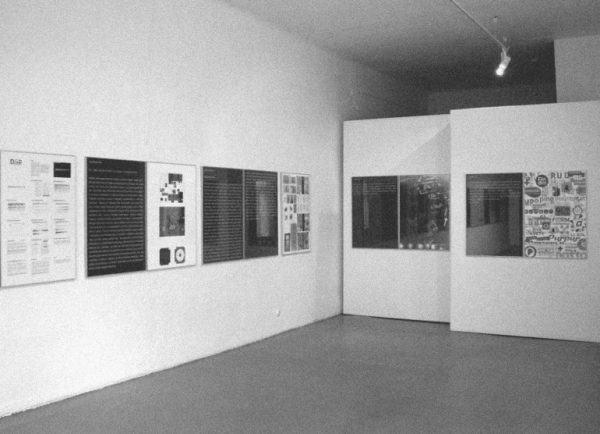 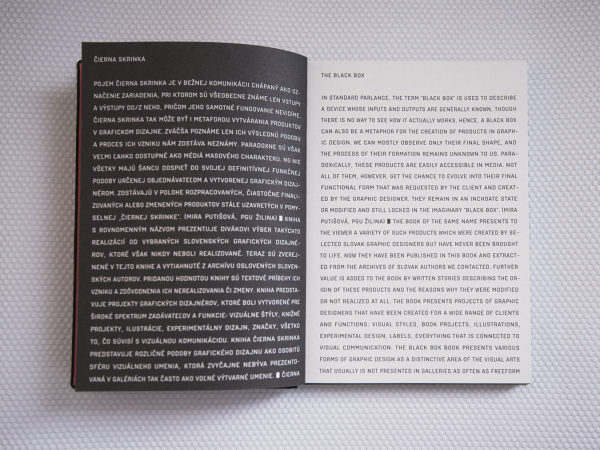 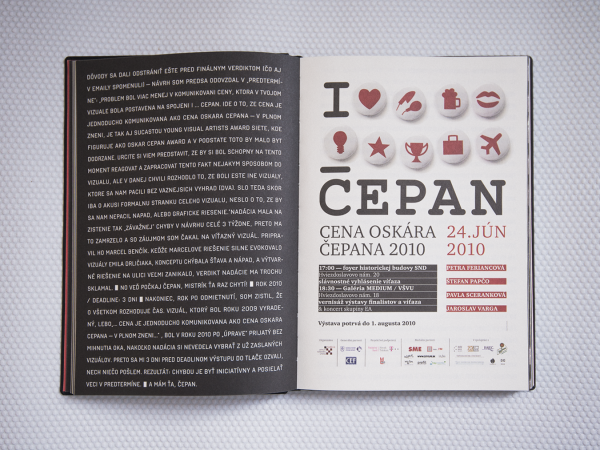 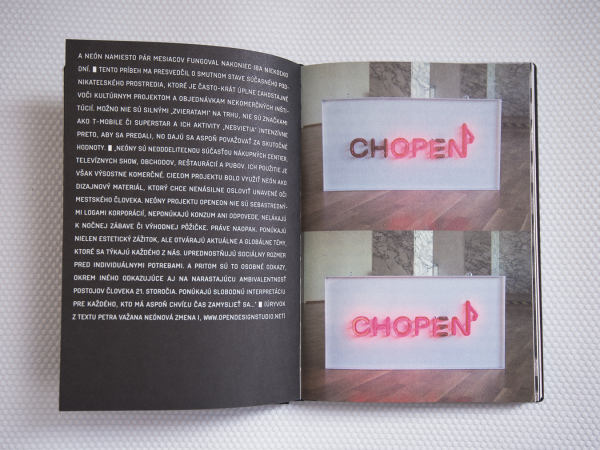 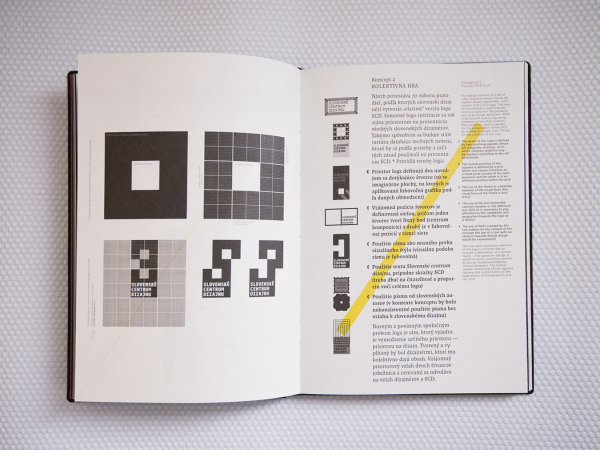 Michal Tornyai, Designs in the competition for a new logo for the Slovak Design Centre, 2010; (KAT graphic design studio, with Radko Čepček) 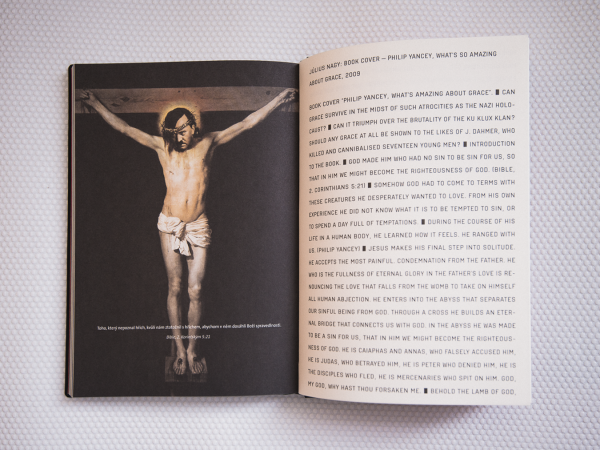 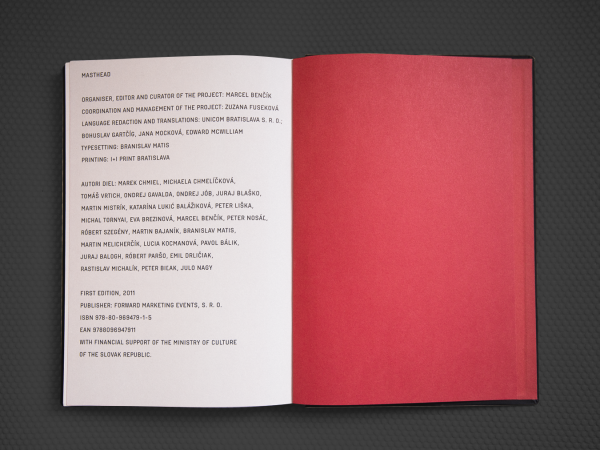